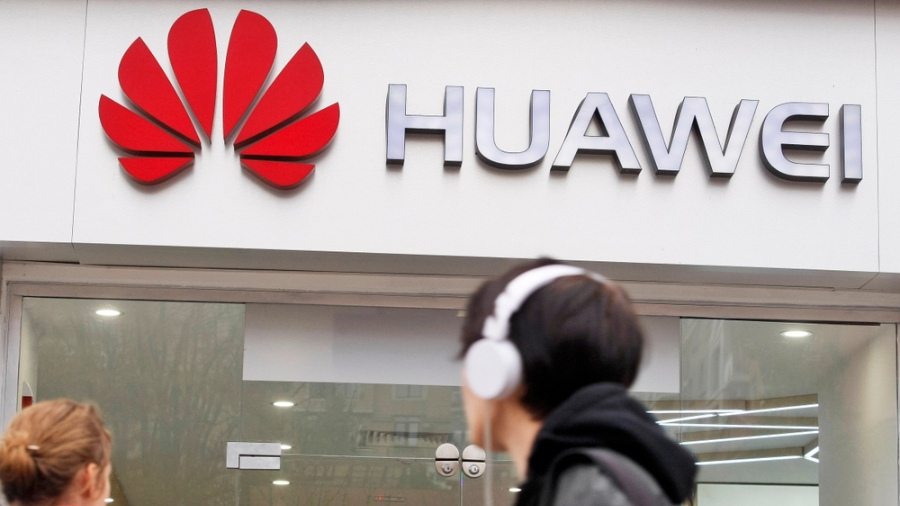 The earthquake that has shaken the global technology market after Google has decided to break its ties with the Chinese company Huawei, the world’s second-largest mobile phone maker, has left millions of users of these terminals in suspense. While the Asian company is preparing its own operating system, there are some alternatives to the main Google applications that we use the most, as the BBC says.

It is one of the most difficult applications to replace because Google Maps dominates 67% of the market in its segment. In addition, the second, (11%) is also Google, so if we also add that you have to look for applications from outside the United States, the alternatives are reduced to the British City Mapper, the Slovak Sygic, and the Swiss Maps.me

City Mapper has the disadvantage that it is more oriented to public transport in large cities. Sygic is more driving oriented and collects traffic data from 400 million drivers updated every two minutes. Finally, Maps.me stands out for its high offline functionality.

We are talking about one of the great internets, with billions of visits, videos, with great speed, with the best interface … YouTube is unrivaled, but there are alternative video platforms.

Vimeo is the best known. It stands out for hosting a more expert and less crowded community, with more professional content, but it is American, so in the medium term it could also be vetoed for Huawei.

DailyMotion, French, is, therefore, the main alternative in terms of quantity of video, although there is a Chinese platform that grows by leaps and bounds: TikTok, an application that devastates among the youngest, based on short videos and that already have 500 million users.

Also, China is Tudou, the Asian equivalent of YouTube, which already has 3 billion minutes in videos.

The search engine of Google is the one that faces more solid alternatives, and both come from the east: Baidu and Yandex .

Baidu is the main Chinese search engine. He is currently focused on his country, but now he could open up to global searches. On the other hand, Yandex is the Russian search engine par excellence, but it works in a somewhat different way since it works in a question-answer format.