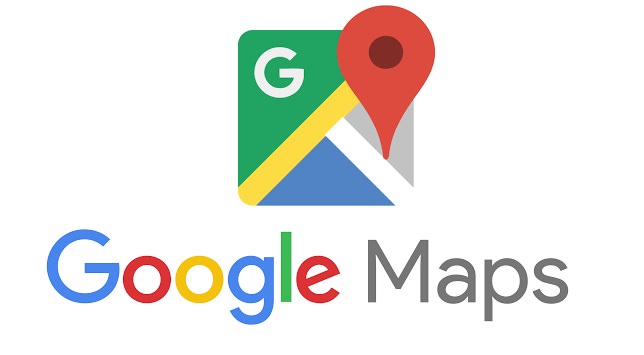 Google Maps for Android phone has received a new feature which will allow the users to report any traffic slowdown in a particular area on the map directly. This is the part of the latest added feature in the navigation app which allows users to report the accidents and speed traps while they are navigating to the destination. This new Slowdown option can be seen on the new incident reporting page in Google Maps for Android. It is still unknown whether the feature is present in the iOS version of the app or not.

This new reporting feature of Google Maps went live in last month adding two new options which will allow the users to report any car crash, accidents and speed traps. The users will be able to use this feature when the navigation mode is on. This slowdown option is going to help the commuters a lot. They will be able to recognize what is the situation of traffic in a particular area. The commuters will be reporting the slowdown or congestion in a specific area, and this will help others to know about the situation that is present there.

9to5google is the first one to report about this feature. So many users tried the feature on their mobiles, and it is working just fine. If you want to access this feature, switch on to the navigation mode. Now tap on the circular arrow up button. You will find a slide-out menu where the users will find the “add a report” option.

You have to tap on it to open the reporting tools which include slowdown option. The slowdown feature will appear differently depending upon the language settings in particular mobile, for instance, the UK people will find the option named “congestion” instead of slowdown. The slowdown feature is now available for Android users in India too.