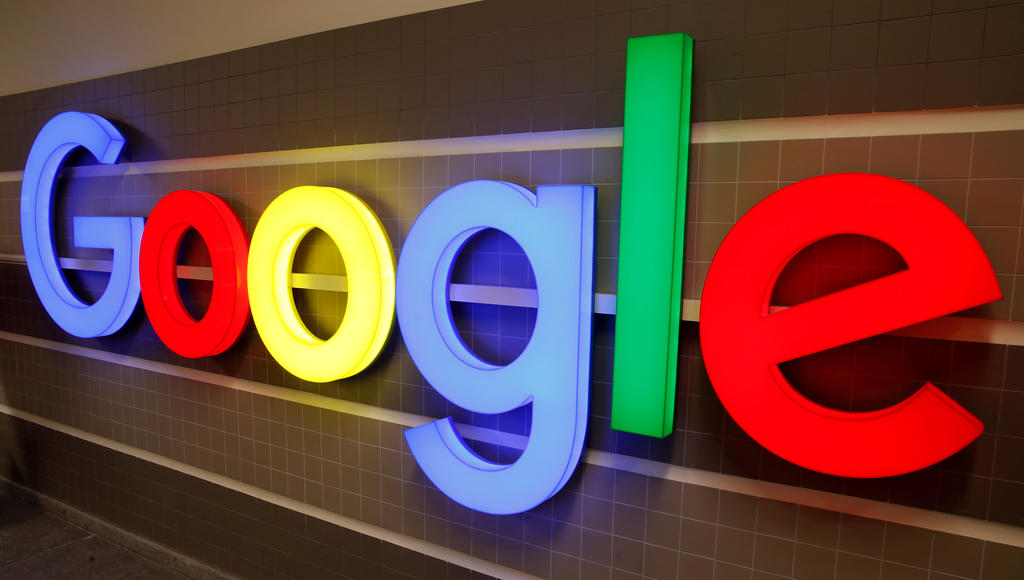 A debated law was designed in Singapore that puts innovation as well as the state’s repute in danger. It is said that on last Thursday, three major platforms namely Twitter, Google, and Facebook declared their reservations about the law that was approved by some of the lawmakers of Singapore. Now that the new law is approved by the government, it criminalizes all those who spread “false announcements of facts”.

According to critics, this new law that will cease the real “freedom of speech” on social media which will eventually be either censored or penalized is totally wrong. Google, on the other hand, is of the view that this particular law will hurt modernization and advancement. Whereas, it is true that it all depends on how exactly this and other new laws are implemented.

Moreover, Vice President of Facebook Simon Milner said that the concerned new law must be measured appropriately while applying strict rules. Twitter also expressed concerns regarding how the rule will be enforced in the state.

In addition to it, the law is all about criminalizing false statements which put three domains at risk: public tranquility, national security of Singapore, and the relationship of Singapore with the rest of the world.

The law, however, is about controlling the spread of hatred online or/and talking ill about the government in order to diminish confidence in the country’s matters. Fake news circulated by companies in Singapore will be charged with one million Singapore dollars which is equal to $733,000.

These new laws and rules were approved recently on the last Wednesday. They are indeed an open challenge to all social media (companies) that have been inciting hatred online. Indeed, misinformation is a big concern for which we have to work really hard, one of the social media spokesmen said.