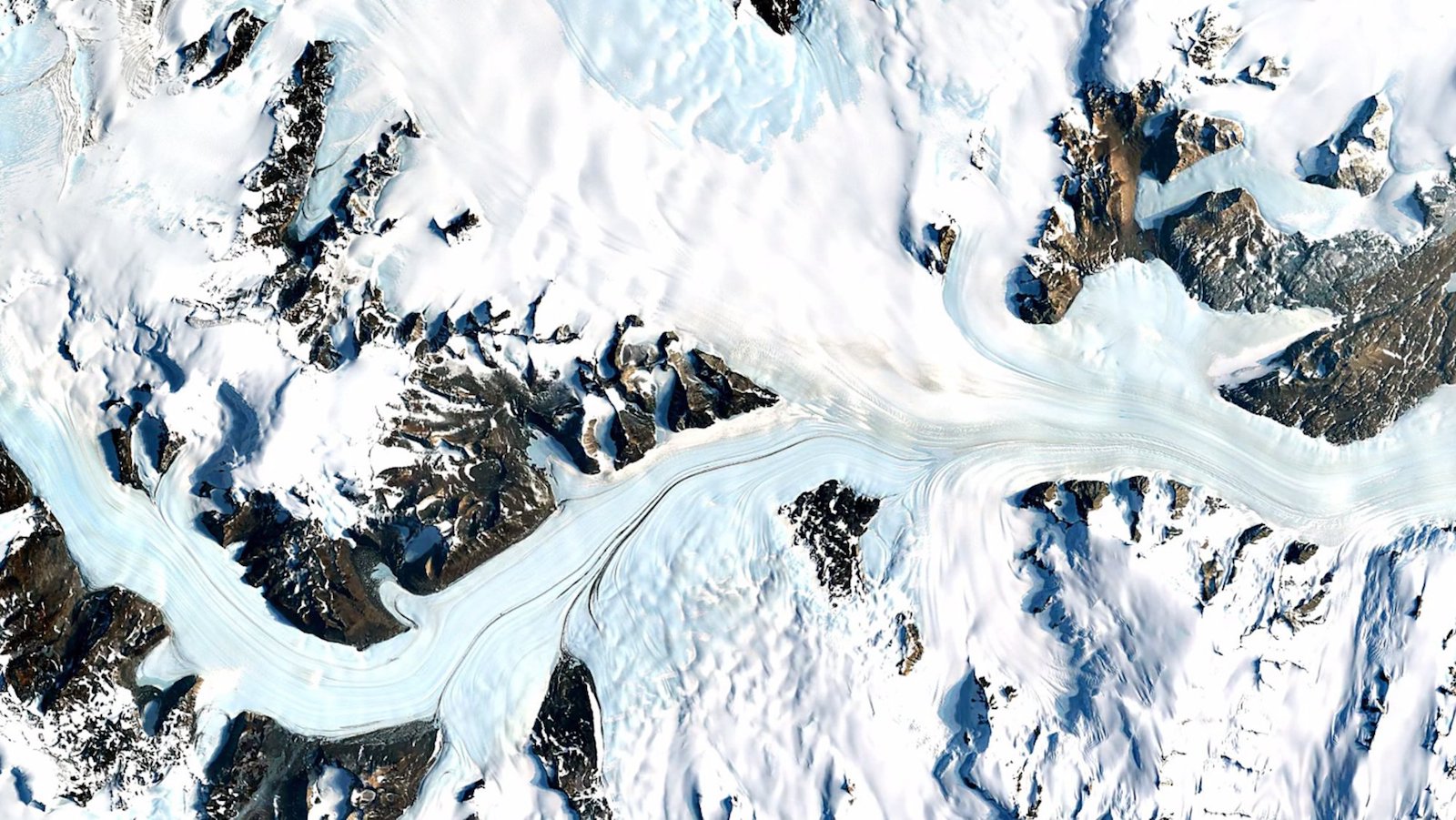 In 2013, Google presented a complete model of changes in the surface of the Earth over time with Google Earth Timelapse, in 2016 it was updated and the digital company just announced its new update that covers up to 2018.

Earth Engine, a planetary-scale platform for scientific data and analysis of the Earth , was used for the creation of the Timelapse. Scientists, researchers, students and investigative journalists use it daily to quantify the forested areas that were won or lost and to help conserve water in areas affected by droughts, among other features.

The most recent release of the Google Earth Timelapse includes:

Timelapse was only available through the Earth Engine website in its desktop version. Now, it can be accessed from cell phones and tablets, with a new mobile version of the web.

You can enter the Timelapse here and locate your location.

The images are shown as video, however, they are in GIF format that is reproduced in the chosen area and the most predominant changes are shown from 1984 to 2018.

We identified 200 outstanding locations – from the Palm Islands in Dubai, the growing Las Vegas (Nevada, USA), to the deforestation of the Amazon – that are presented in a new site oriented to the public.

This has changed Buenos Aires, Argentina:

The news media has brought their reports to life with Timelapse images, from flood coverage in Houston, Texas, to monitoring population changes. Recently, a team of scientists from the University of Ottawa published an article in Nature based on the Timelapse data set that revealed a 6,000% increase in landslides on an island in the Canadian Arctic since 1984. As of this week, UK users can see the Timelapse images in the BBC’s new series, Earth From Space, on the incredible discoveries and perspectives captured from above.

This is how Brazilia has changed in Brazil:

Using Google Earth Engine, the Google Cloud platform for petabyte-scale geospatial analysis, we combine more than 15 million satellite images (almost 10 billion pixels) to create 35 cloud-free global images that makeup Timelapse. These images come from the US Landsat USGS / NASA program and the European Sentinel program. Once again, we joined forces with our friends in the CREATE Lab of Carnegie Mellon, who with their Time Machine video technology, has made it possible for Timelapse to be explored interactively.

Today’s update also adds support for phones and tablets, making it easier to explore, investigate or simply admire amazing images, from anywhere. Until recently, mobile browsers disabled the ability to play videos automatically, which is essential for a product like Timelapse composed of tens of millions of videos overlaid in multiple resolutions. Chrome and Firefox restored the support for automatic playback (with the sound muted), which allows adding mobile support in this latest update.

This is how Santa Fe has changed in Mexico City, Mexico: