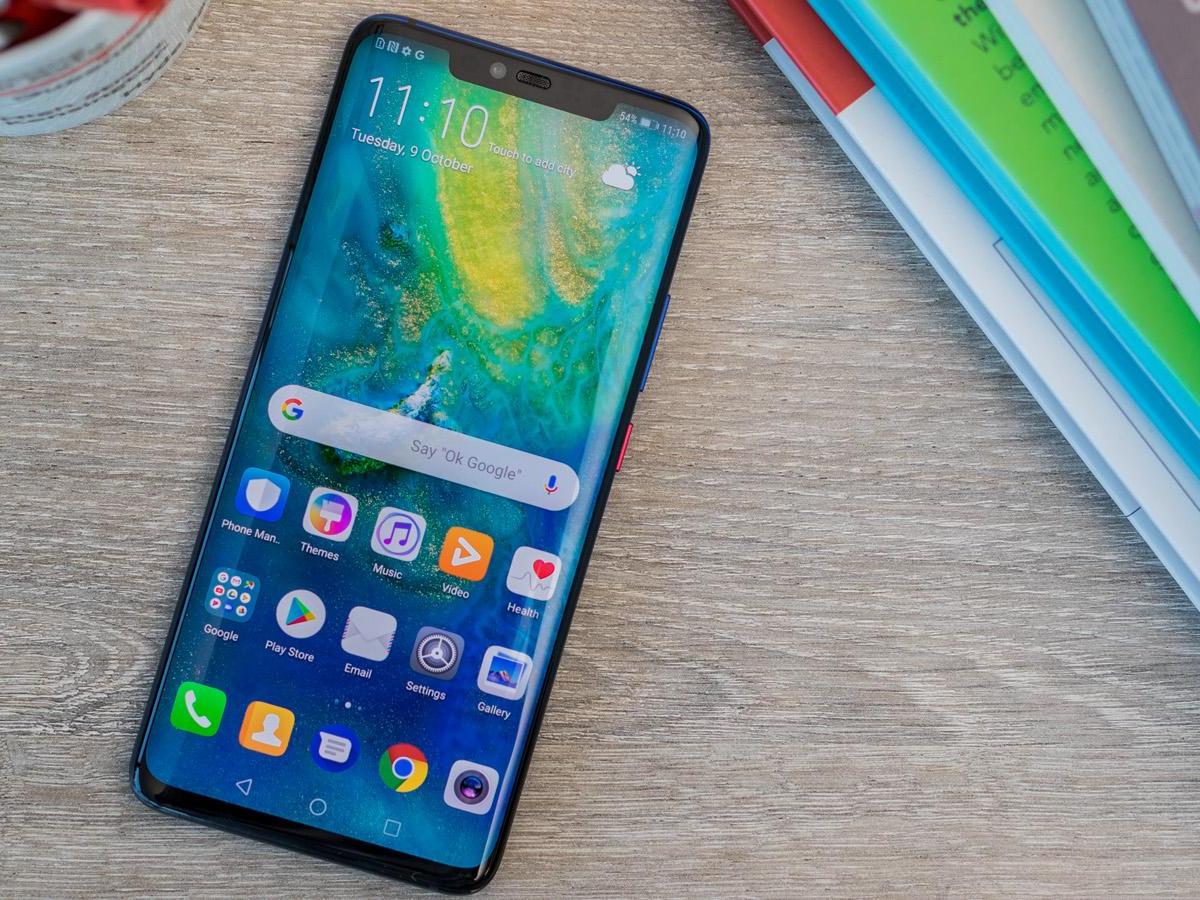 After the break of the contract between Huawei and Google, the phone market is taking a turnaround.

Many are those who are scared by what will happen now with their phones, so much that they are even having Huawei phone returns and price drops .

He spoke with a worker at the Fnac electronics store who says that sales of Huawei smartphones have gone down.

“The prices of all the devices are changing daily. This Tuesday the low-end phones had reduced their price by 10 euros, while the high-end phones fell by close to 50. We do not know if the price change was caused by the situation with Google, but they were reduced, “says the employee.

The company, for its part, explains that this is related “exclusively to the commercial activity of Fnac already programmed or with reactions to the competition”, it has nothing to do with the situation of the Chinese telephone company.

Media Markt, another of the best-known technology stores, also claims that they have sold less Huawei. ” About 30 %, compared to last week,” explains a worker, who believes it is still early to see the consequences of this veto on the Chinese giant.

For its part, the Media Markt website also offers discounts on the company’s mobile phones, such as the Huawei Y7, which has gone from 199 to 169 euros.

“We do not have forecasts that there will be changes in the next few days in the Huawei offerings,” says the customer service, denying that these reductions are due to the breach of the contract between Huawei and Google.

Large telephone companies such as Movistar or Vodafone prefer not to venture to make any movement, it is very early.

One of the workers of one of their establishments assures that there are people who “are not very aware of the matter”.

Orange, for its part, has made a statement in which it ensures that “it will continue to sell and support Huawei products in the immediate future.”

“Negotiations between Google and Huawei are ongoing, and the result of these will be clarified at the time,” they added.

The trade ‘online’ and second-hand

On eBay, you can also see the change in prices since the Huawei Mate 20 Lite has had a price reduction of 42%. Previously it was worth 349 euros, but now it can be bought for 199.

But the most notable change is that of Wallapop because this second-hand application demonstrates the fear of users to keep an obsolete mobile phone.

The offers are striking, as you can find a new Huawei P30 at 590 euros when previously it cost about 749.

But there is also an even more powerful mobile at a cheaper price: the Huawei P30 Pro at 549 euros, when before it was worth 949 euros, that is, 400 euros cheaper. Even so, the seller is a private individual, so the mobile phone may be quite used or not be what it seems.

Without a doubt, Wallapop is the clear reflection of the consequences of the Huawei veto and the thoughts of the buyers. Will these terminals continue to go down?