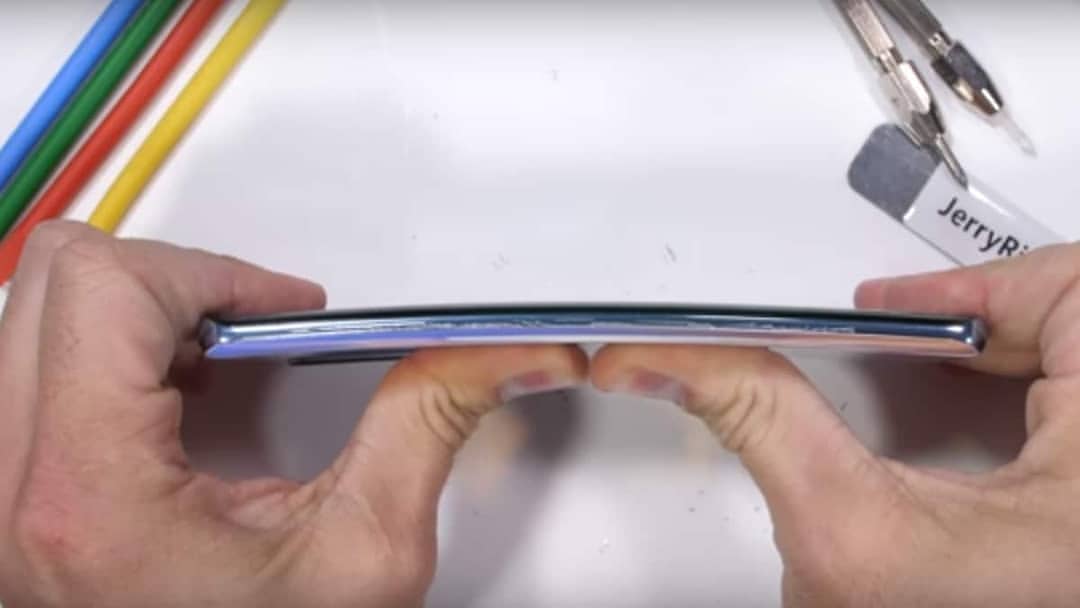 JerryRigEverything, famous YouTuber has put Huawei through so many tests. The phone was able to sustain almost all the tests including the bending test. Huawei has made this P30 Pro screen with tempered glass and in order to test how durable it is for scratches, he conducted level 6 and 7 tests on the Moh scale. These 6 and 7 levels are pretty tough ones but the phone was managed to survive it. Both sides and back part of the mobile were also scratched to check the durability of the phone.

Both the left and right sides of P30 Pro are crafted from metal, and they had fallen prey for the scratches pretty easily. The rear end of the mobile is heavily protected from the scratches, and even the camera cover can be seen unaffected due to these scratches.

Then he put the display on fire and one can notice the pixels turning into white color. The display and even touch has stopped working for some time and when the mobile is rebooted, the phone started working normally again. The mobile was able to stand out despite some of the extensive tests from JerryRigEverything.