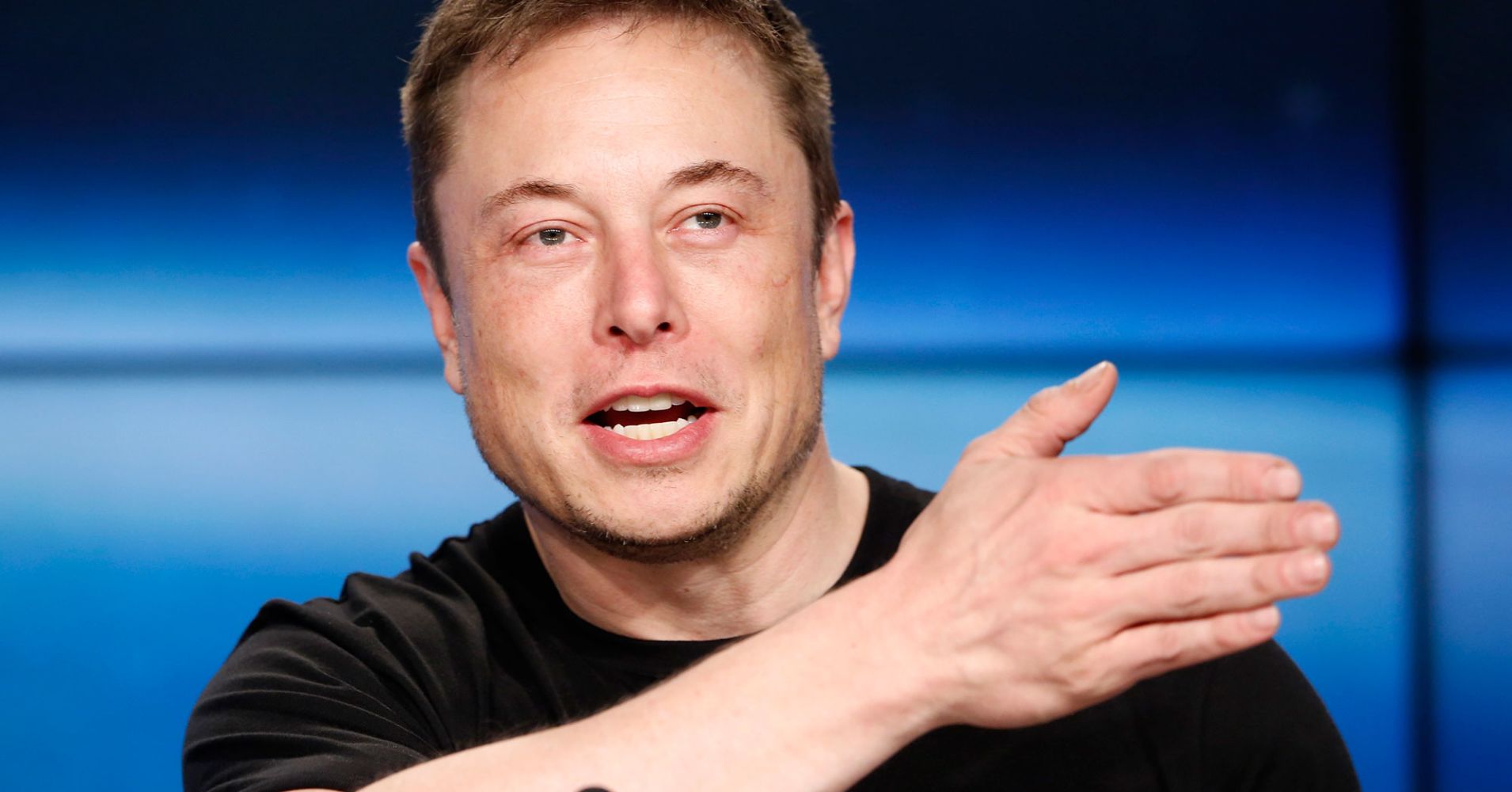 A new media report came into light saying that Tesla CEO, Elon Musk pushed one of his former employees while the employee was attempting to say goodbye to his colleagues. Elon did remove one employee from Fremont delivery center last year because of his performance issues, but he never got involved in any physical altercation, a spokesperson from Tesla has said in a statement given to the Roadshow by CNET on Friday. Bloomberg reported this matter for the first time stating that it has got the information from some of the people who were familiar with it.

The report has claimed that “Musk got into a heated conversation with the former employee while the employee was saying goodbye to his colleagues. He made physical contact in the meantime which has drawn the attention of all the employees present there; the argument spilled into the hallway later into the parking lot.” The former employee told people that Elon pushed him while some others just said that Elon tapped or touched the employee lightly- the report added.

According to Bloomberg, this evidence was enough for Tesla’s board to launch an investigation on Musk. They didn’t find any evidence that pointed towards Elon’s mistake. It has also said that Musk entered into a heated verbal argument and abused the employee. There was no piece of evidence for that too in the investigation.

The company has given out a statement saying that the CEO of Tesla hasn’t involved in “physical altercation.” The company didn’t make any comments about the verbal abuse though.

The CNET report has added that these reports the company is showing are just untrue and some so many people who have watched the incident happening first hand. The news and issues about Musk firing and yelling at staffers are not new. A group of employees in 2018 have reported the same according to a report of Wired.