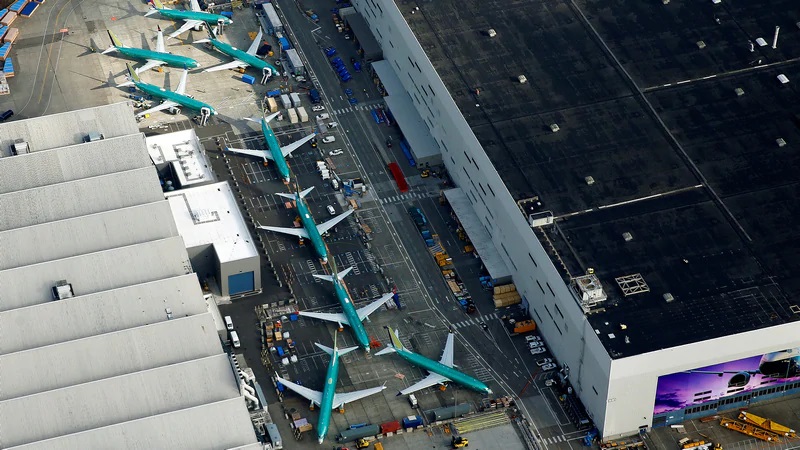 Boeing has conducted a final test flight for the 737 Max after the software update. The organization installed an anti-stall priority system in the flights and in order to test how well it performs they have conducted the test. After these tests, the flight will be sent to the aviation authorities for certification.

Dennis Muilenburg, CEO of Boeing has posted a video on Twitter where he mentioned that the test flight was carried out on Tuesday and the test pilots have conducted 120 flights by spending more than 203 hours in air after the software fix for MCAS (Maneuvering Characteristics Augmentation System).

Two horrific incidents happened back in October and March respectively has taken lives of 305 people totally, and this has led to so many tough consequences for Boeing. The investigators and some lawmakers have requested to stop the 737 Max flights completely until and unless the bugs present in it are addressed.

Both the flights that were fallen prey to accident nose-dived shortly right after taking off. This has clearly signaled a problem in the system. There was an aerodynamic issue in the flight which has tended to pitch up the plane’s nose.

Muilenberg has added that more than 85 percent of the Max operators from across the globe were given an opportunity to see the performance of update during the simulator sessions. After the Ethiopian crash, all the flights were banned from across the world, and the Federal Aviation Administration has said that some of the updates are suitable for operations, but they won’t rush towards approving the flights immediately.