With more than 1200 islands and islets, pristine nature and numerous ancient ruins and medieval towns with rich cultural and historical heritage, Croatia has been welcoming travellers for the better part of the last 40-50 years. It is safe to say it is not a new destination, but the fact that so many tourists are drawn to Croatia each year and that it has become such a popular destination for travellers not just from Europe but all around the world is more than enough not to miss the chance to discover the allure hidden behind this small, but charming Mediterranean country. Even though there are many spectacular destinations worth visiting in the mainland, this travel guide will focus on the destinations and locations close to the coast and the region of Dalmatia, which is one of the most popular summer holiday destinations in Croatia.

Walk along the walls in Dubrovnik

If you’re planning to see the most famous and recognizable attractions in Croatia, Dubrovnik is definitely a place to visit. It has been the most popular destination for travellers in Croatia for a long time and there’s a good reason for it – this magnificent walled city which blends various towers, medieval monasteries, baroque churches, classic and modest squares and charming residential quarters is one of the most perfectly preserved in Europe, which is mainly the reason it has been declared the UNESCO heritage site. Climb along the walls in Dubrovnik and get some of the best views of the entire city! 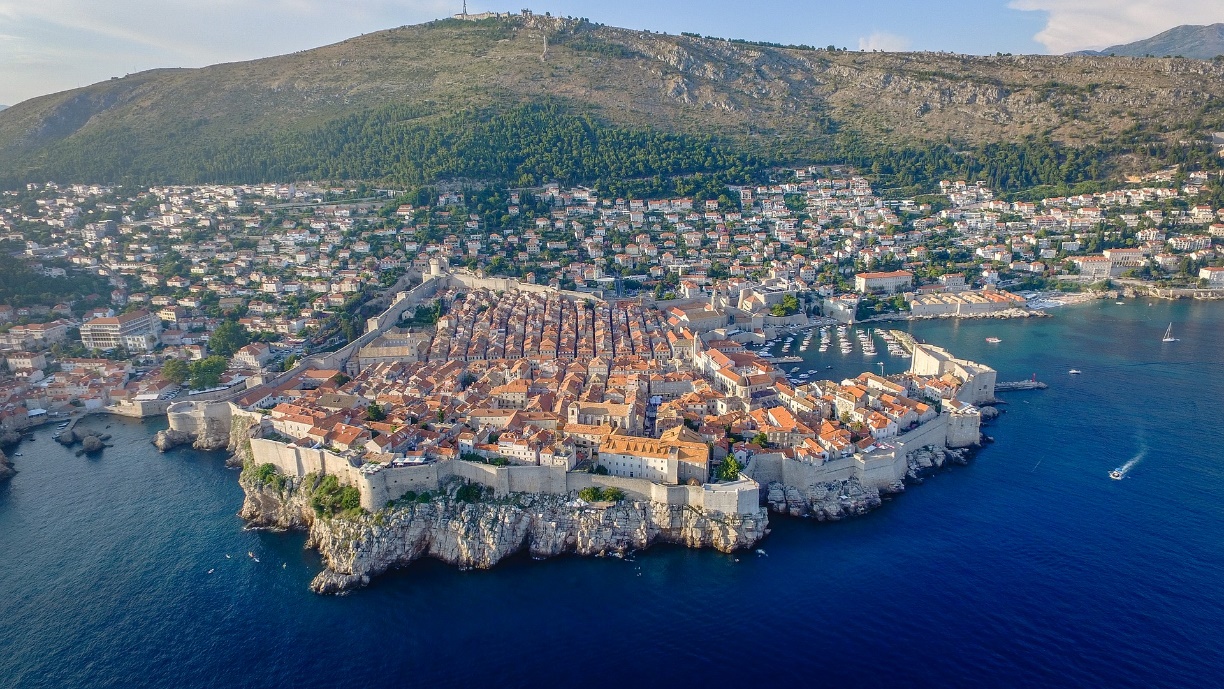 Even though the town Hvar on the island of the same name also has a significant historical and cultural value as a destination, it also has something else to offer – the trendy, high-end atmosphere has transformed this formerly quiet fishing town into one of the top destinations in Croatia, which is no stranger to international celebrities and jet setters. Sailboats, fancy yachts and numerous dance clubs keep the party going and add glamour to the sunniest island in Croatia, which is why you should not miss a chance to experience it. 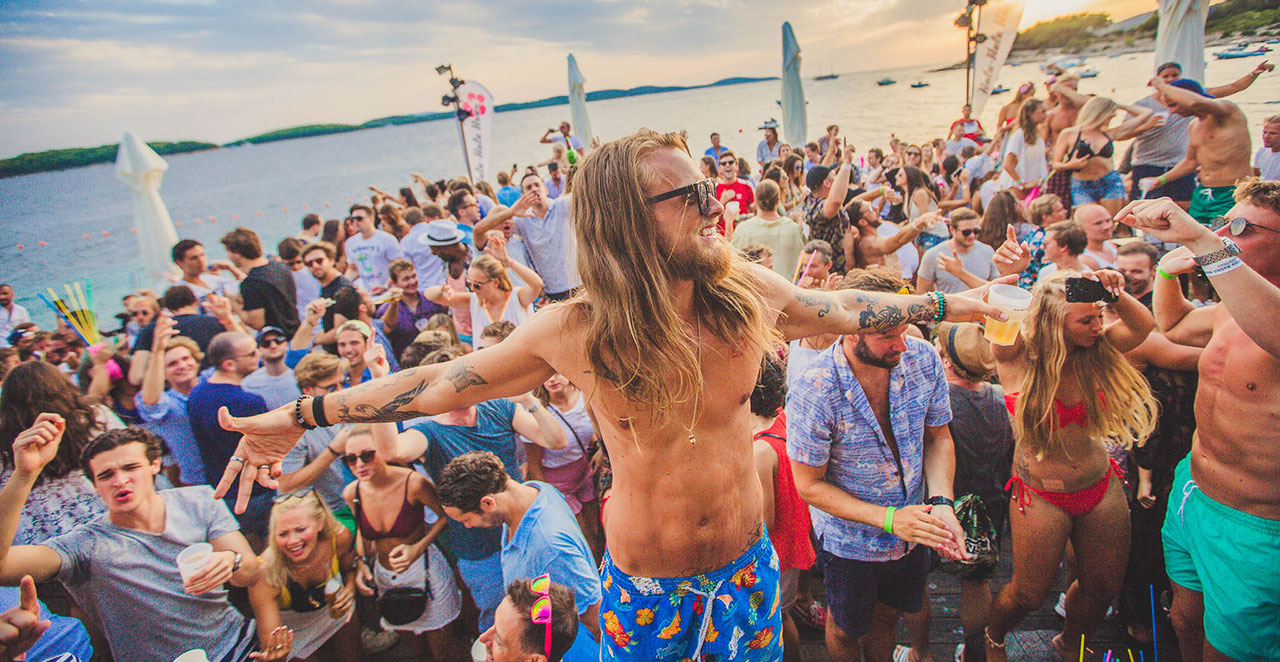 Take a walk through the ancient Diocletian’s Palace in Split

Split is the cultural center of the region and the second largest city in Croatia which, unlike many other tourist destinations on Croatian coast, has a lot to offer all year long.  With rich history dating back to the Roman times when Split was chosen as the retirement residence of the Roman emperor Diocletian who built his magnificent palace around which the city of Split formed, it is no woder the old city core was declared UNESCO World Heritage Site as well. The palace was continuously inhabited by the Romans, Byzantines, Croats, Venetians and Austrians who left their own mark on the today’s overall look of the palace. Whether you just want to wander between the ancient walls and soak in the history or carefully explore the landmarks and attractions – the 1700 year old Diocletian’s palace is a must see. If you’re a fan of the popular TV show Game of Thrones, you will recognize the basements of the palace as one of the filming locations represented in the show and you can even take a special Game of thrones tour through the palace. 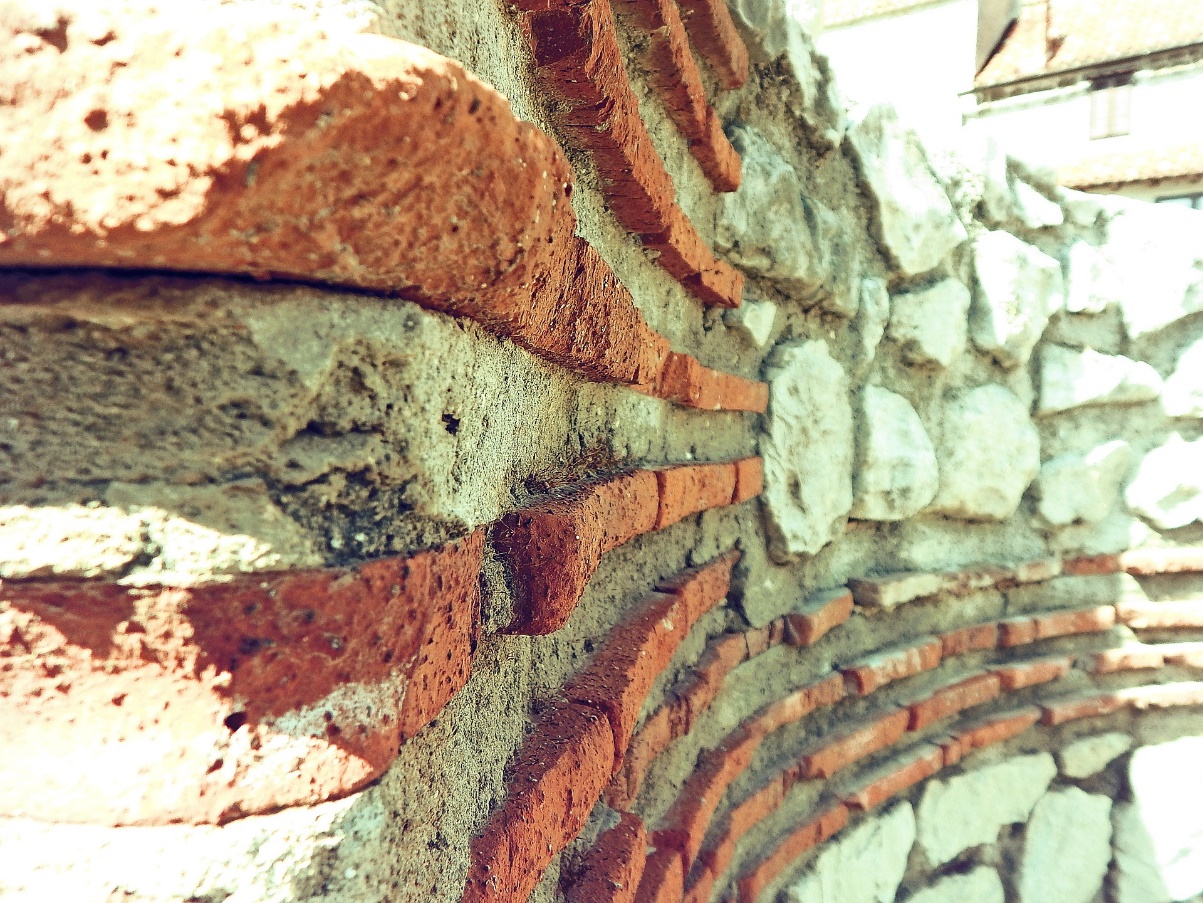 Another addition to the charming coastal towns with rich history due to which they are declared a UNESCO World Heritage site is also Trogir, small but beautiful medieval town conveniently located in central Dalmatia, which makes it perfect stop for a day trip from other popular destinations such as Split or Zadar, as well as the holiday destination for your summer holiday in Croatia. Due to its location, Trogir is a great starting point for exploring natural, cultural and historical attractions Dalmatia has to offer – Split, Šibenik, Krka Waterfalls, Plitvice Lakes national park, Zadar and even Mostar are just a short drive away. Although small in size, Trogir has a lot to offer – the narrow and long streets in the center with the abundant offer of charming restaurants, caffes, boutiques, medieval palaces, churches and monasteries are perfect for exploring. 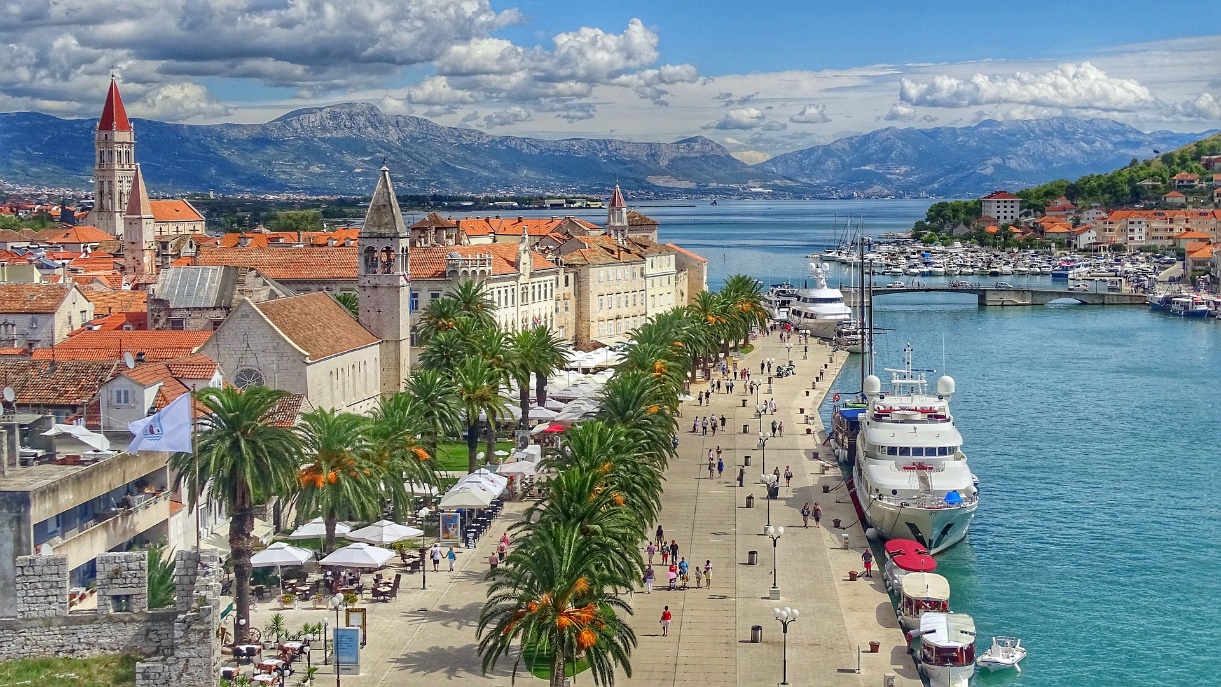 Along with Plitvice Lakes, Krka Waterfalls is the most notable national park in Croatia. With 7 stunning waterfalls stretching along the Krka river, lush vegetation and the historical fortresses and monasteries, Krka Waterfalls is surely a sight to remember. Walk along the many hiking paths, platforms and view points and enjoy a relaxing walk in the nature. Swimming is also allowed in the designated areas – until January 2021., when it will be banned in the entire park so don’t miss a chance to swim in the crystal clear river near the waterfalls while you still can! 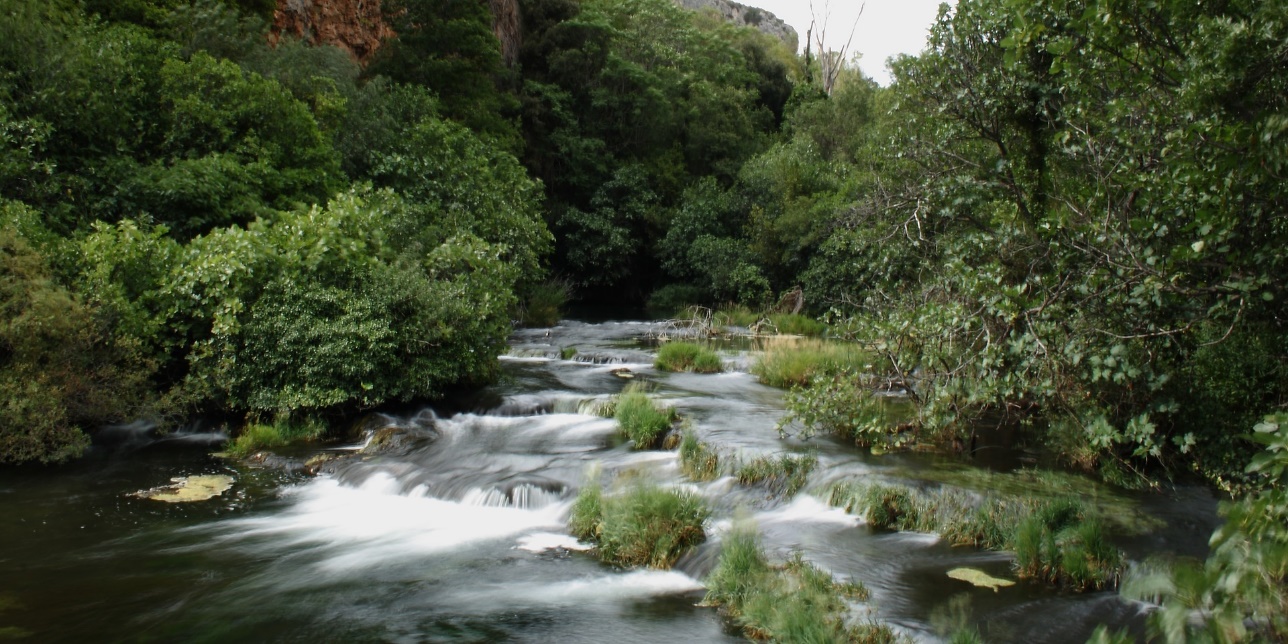 Whether you are just passing by or you decide to make it your holiday destination, Croatia is definitely a place worth visiting. From various tours meant for those who wish to explore the natural and historical charms of this ancient little town to various boat and land trips and nice beaches for those who just want to relax with their friends and family – there is something for everyone! Book your accommodation or one of the tours with Eos Travel Agency and create unforgettable memories from your holidays in Croatia!