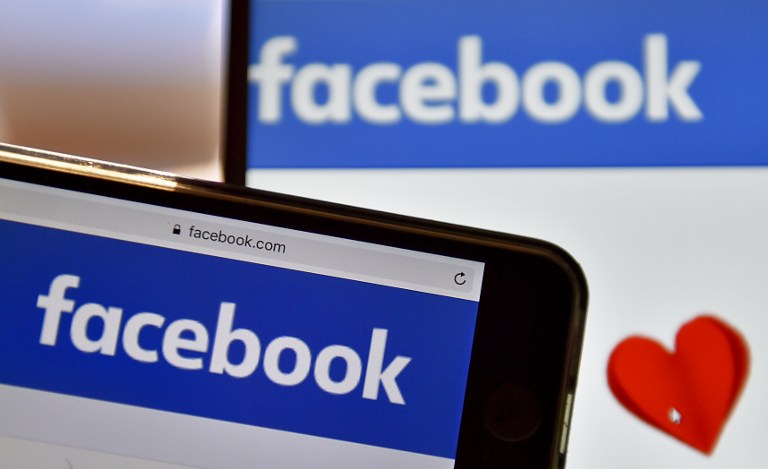 We speak with Head of Research at the Artificial Intelligence Center of Facebook in Paris. Five years ago that Facebook opened the first artificial intelligence center, just at the time of the purchase of WhatsApp. Thanks to this, the AI ​​is now everywhere, in the messenger, in the news feed, in the systems and in security, although at the beginning it did not have a direct practical use. One of the great roles that AI plays in the social network is found in the translation into more than 100 different languages, which are spoken in the network of networks.

But the research centers, which are already eight in the world, being Paris the largest, unlike what many might think, have the freedom to develop what they want in open source format. In fact, artificial intelligence as such, algorithms have not advanced in recent years , but the improvement we perceive is due to the increase in computational capacity and the growing number of data on which the intelligence of machines is based.

The question of what will happen in the near future with jobs and how they will affect this growing Artificial Intelligence is inevitable. “In some places, it is easy to apply AI and will eliminate repetitive tasks, in short, it will help to have more” human “jobs. For example, the doctor may spend more time with the client, instead of interpreting x-rays, “he says.

Artificial intelligence is increasingly going to be more and more protagonist in social networks, Facebook is aware of this and devotes great resources to their research. We will see how it affects the behavior of the platform in the future.