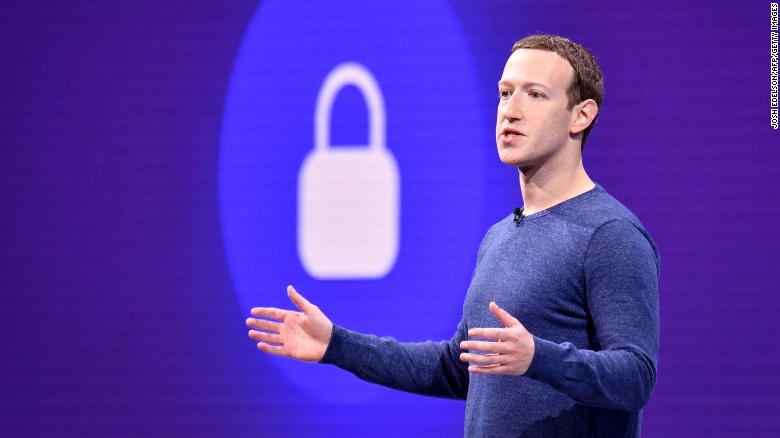 Internet users are increasingly active on Facebook, which so far this year has increased both comments and “Like” and clicks on ads, according to data published on Tuesday, despite the numerous scandals that affect the company’s Mark Zuckerberg

Audience Insights, the tool created by the social network itself so that advertisers can know the habits of users and thus direct their advertising campaigns, indicated that, between January and July, the average number of comments written by each Internet user in the world rose from 4 to 5.

In these same seven months, the average “Like” of each user on Facebook increased from 9 to 13 and, in the case of clicks on ads on the social network, the increase was from 8 to 11.

Thus, the general trend among the 2.380 million monthly active users that the Menlo Park company (California, USA) claims to have (almost a third of the world’s population) was to spend more time on Facebook or, at least, to be more active in this social network.

In the specific case of the United States – the second country with more Facebook users, just behind India – the trend was the same: an increase of 6 to 8 comments on average per Internet user; from 9 to 13 in the case of “Like”, and from 13 to 17 in the case of clicks on ads.

The multiple controversies related to privacy and data management in which the most used social network on the planet has been involved in recent months do not seem, therefore, to have negatively affected user habits.

The biggest controversy that Facebook has had to face to date jumped in March last year when it comes in front of the world that the British consultancy Cambridge Analytica used an app to collect billions of data from Internet users of the platform without their permission and for purposes politicians. The company used data from the facebook to develop psychological profiles of voters, who allegedly sell the campaign of the new president  Donald Trump, during the general elections 2016, among others.

After Few Months, in October, Facebook accepted that personal data of 50 million accounts werehacked. This Wednesday the company that runs Zuckerberg will present the results corresponding to the first half of its fiscal year 2019, after announcing in April that it is prepared to receive a penalty of up to 5,000 million from regulators in the US.