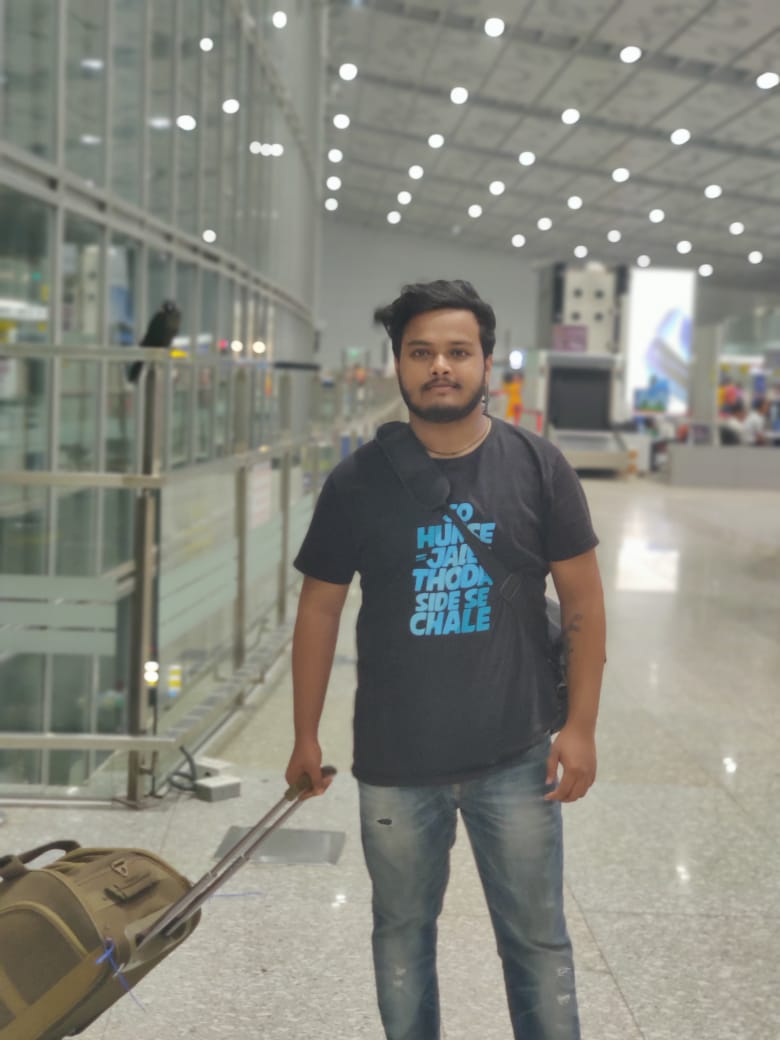 The ongoing Pandemic of COVID-19 has led many to lose their jobs and fly back home and others
had to face pay cuts. The main problem with people nowadays is that they want to earn money the
easy way. A 9 to 6 job is a dream that they achieve and feel like they have achieved everything but
that is not the case as if the same amount of energy they would have spent on their venture then
they would be in a much higher position by now. Of course, they had a bigger role then but at least
they didn’t have to worry about Pay cuts or losing Jobs. Koushik Das was one of the few who didn’t
worried about losing Jobs or Pay cuts because he had already set up his Venture when he was just 18
years old.

Koushik Das, a local boy from Tripura, Agartala was new in the business back then but now he has a
turnover of 5 figures till date and soon it will cross 6 Figure by the end of 2021, at least this what our
young entrepreneur predicts because of the ongoing trend of his company. Koushik Das is the CEO
and Founder of Living Pixel Design which has garnered more than 100 clients in a mere 2 years.
Living Pixel Design is a web Development Company that also helps to meet other requirements like
Mobile App Development, SEO, Web Services, Content Writing, Digital Marketing, Branding, and
many more. However, he is not alone in the business as he has a team of aspiring minds, experience
holders, and entrepreneurs who carry out extensive and quality work and finish deadlines in their
respective time. There are lots and lots of positive reviews about his companies on the internet.
Koushik​ in his early career started with freelance projects as an individual. Despite getting rejected
by many, he didn’t lose his hope and dedicated extra time for him to grow and learn about updated
technologies and in a quick amount of time, he had already attracted many buyers. His exceptional
services helped him reach his initial goals in Just 6 months. Since so many requests started to
come-in from those, who were eager to pay for his services, he started building a team and by 2019
he registered his company under the name of Living Pixel Design. His company has also outsmarted
other companies who were there in the existence for so long. This also gave a ray of hope to other
entrepreneurs to open a business of their own.

Koushik Das has always helped people in need and has given work to those who were unable to find
work. He showed them different ways, techniques, and paths to earn a fashionable income in return
for a Thank you. He had donated to numerous numbers of NGOs as well. In the difficult time of
COVID-19 as well he didn’t stop and has distributed relief materials to more than 20 villages and 30
NGOs across India.

Apart from being an Entrepreneur, he is also a hardcore motorcyclist and wanderlust. He had
traveled across different parts of India on his motorcycle many times. His favorite places to date
remain the Himalayas. While traveling also he has promoted various causes by distributing
pamphlets during his pit stops, wearing badges and stickers on his riding vest.
Koushik Das is a young entrepreneur and inspirer to many young minds all across the globe. He is the
live example for people who think that if you are from a small city you can’t do much. His story is
quite inspiring to those who visualize the future with his/her venture setup and to those who don’t
value themselves