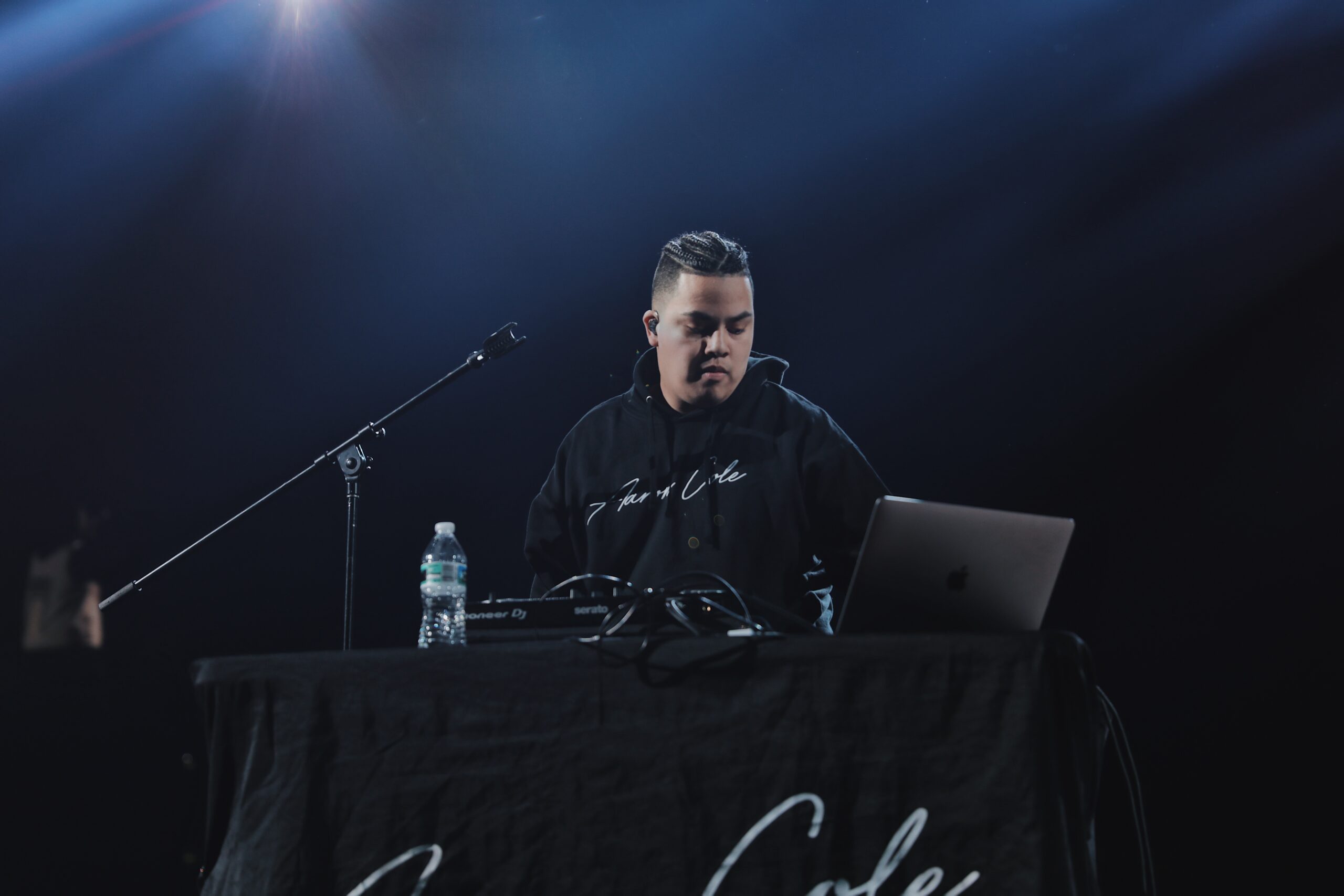 Music is the way to express inner feelings, and people used to listen to music according to their mood and situations. If a person is feeling sad, he starts to listen to the sad song, but if he is happy, he used to pick the party or upbeat songs. So, you can understand the relation between the music and human being.

The music industry is very wide, and it has different departments. Its take many days and lengthy process to produce a solo song and you can understand how long it will take to produce an album. Moreover, many departments will lead to the production of music. One of the departments is music mixing engineering who needs skills and expertise. We are going to discuss the ultimate talent of Anthony ‘Mixedbyac’ Carballo, who is a music mixing engineer and DJ, let’s check his life story.

Who is Anthony ‘Mixedbyac’ Carballo?

He is 23 years old boy with full of passion for music, and he started to make music when he was only 15 years old. He was a teenager when he started making music with his friend. His dream was to build his own studio and work there independently. But he can’t fulfil his dream at a very young age, so he continues to work but gives preference to his studies.

After finishing his high school, he left Houston and went to Orlando to give life to his dream. In the starting, he got a job in the recording studio where he works as the music mixing engineer. Here he got the chance to work with some of the best names of the music industry like

He has worked on numerous songs with local and known artists. Nobigdyl’s tape LOWERCASE TAPE is one of his best works. However, Lowercape Tape was also listed in Genius top 50 best albums of the year.

Most of the people ask how to contact with Mixedbyac? In this article, you will get all the details of his social media accounts.

You can follow him on his Instagram and Twitter, where he used to post his recent work and activities. You can also get the idea of his work and routine life so, doesn’t forget to visit it.

Long story short, of you, want his assistance in music and want to get to know more about his work, and you can visit his personal Website: www.mixedbyac.com. Well, we appreciate the young talent and want to promote it, and he is also the inspiration for the people who believe in hard work. He doesn’t have any Godfather or never has any musical background, but still, he came up with his hard work and passion about music.