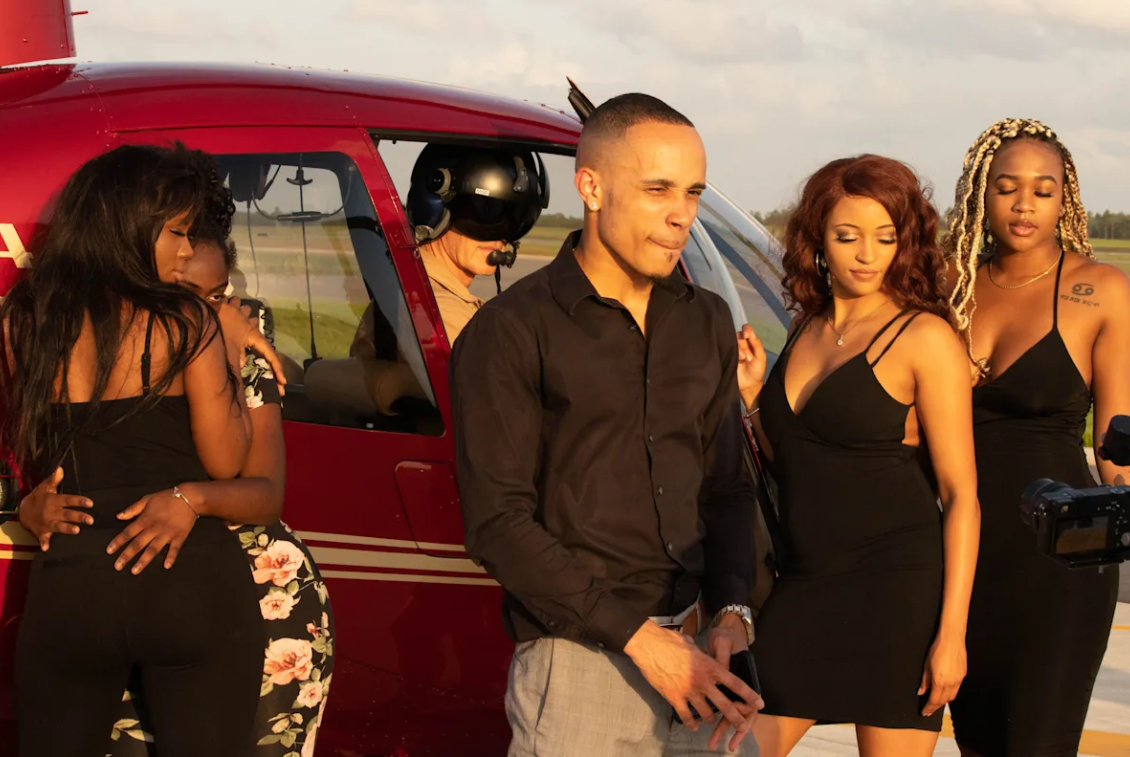 Jalen McMillan releases the music video to his viral song “Call My Name”.

Fans can watch the video on – JalenMcMillan.com

“We wanted to keep the video low-budget & fun” said McMillan, who’s no stranger to going viral & gathering the attention of millions.

“I wanted to create a video that captures the feeling of meeting someone special for the first time and having an organic, good time with them”.

McMillan, who is coming fresh off a 2 year hiatus, released his highly anticipated come-back single “Call my Name” February this year. Shortly after the release, the track was promoted on a few Soundcloud Hip-Hop & RNB playlists & since then has generated over 700,000 plays on Jalen’s Soundcloud account & has multiple major labels in a bidding war to potentially sign the young rapper.

According to reports, Jalen is in the studio working on his upcoming project “Gucci Snakes” which fans worldwide are highly anticipating.

JalenMcMillan.com for more information or his socials below