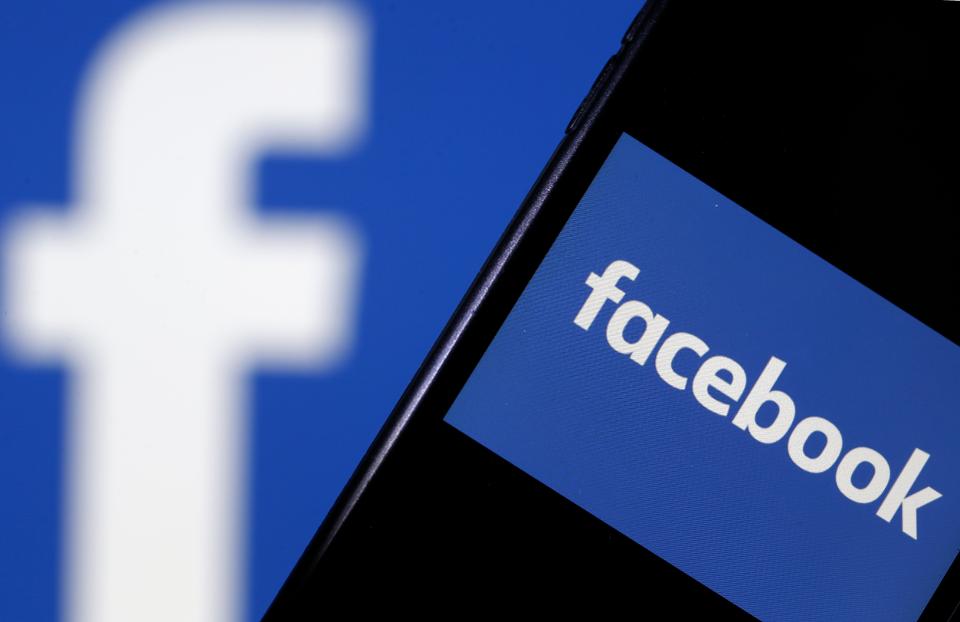 Facebook has been a blessing for a large number of small-scale businesses. The social networking website has a whopping one billion active users; this is a vast audience waiting for advertisements to pop on their news feed. Marketing of any small business product is difficult due to the lack of resources, and that the target is a small population.

Newspapers, brochures, and even promoted social posts cost a substantial amount of money; on the contrary, Facebook ads are much more cost-effective and are tailor suited to your demands. The following are significant reasons for you to prefer Facebook ads.

The price of print advertisements and Facebook ads differ significantly. It costs $32 to reach 1000 people through newspapers, while Facebook offers the same functionality costing a mere 25 cents. You can argue that publications demand more workforce and are bought by adults, whereas social media is a hub for teenagers.

This argument is invalid because, in 2019, roughly 56 % of the human population has access to the internet, and most adults are active on Facebook. They are much moved by such ads, and this implies that Facebook ads may generate more sales than a newspaper advertisement.

The issue with most print advertisements is the inability to target a specific segment of the population. If your small business is to produce gaming keyboards, then it is essential to market your products to teenagers and middle-aged individuals. Unfortunately, likely, all newspapers won’t be bought by that segment, which renders your print advertisement to be inefficient.

Facebook has been around for a long time now, and a large number of small businesses pounced on marketing their products through this social networking site over the years. Thus, it has caused a saturation of advertisements due to similar products and target populations. In such circumstances, it is vital to design your ads to be more appealing than what your competitor is producing.

It is difficult for a small business owner to manage their work and the advertisements modification that is required to boost sales. It has led to the birth and popularity of ADSPY. Gone are the days when you had to deal with the hassle of manually spectating your competitor’s content. ADSPY is a PPC Spy tool that claims to be the largest database of Ads. This software offers you to Spy and copies the campaigns of your competitors.

Keywords are an essential part of online marketing, and ADSPY also functions to keep track of your primary keywords. ADSPY is offering all this at $149 a month, but an AdSpy free trial at megpixel.com is available with a $50 coupon.

ADSPY is only offering this deal to the first 1000 registrations, so what is the wait, head on there right now.