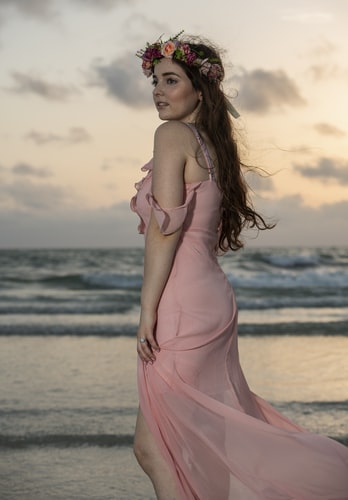 You would have all seen Australian gymnast Lauren Mitchell in her crowning glory. Her costume, if you had noticed, is what is called a leotard. It is a garment that has a fascinating history. Did you know that long before leotards for women was a raving trend in dance circles, it was a garment for men?

This leotard, as we know it today, is a one-piece garment. It covers the entire upper body and lets the legs have unrestricted movement. Because of this quality, it is the ideal wear for dancing forms, especially Ballet, Figure skating, and Gymnastics.

Let us look at how this garment achieved such a meteoric rise.

Many of you might not know that a leotard is named after a Frenchman called Jules Leotard. He was a 19th-century acrobat. He ceaselessly pushed the boundaries of Trapeze performing in the 1800s. So to make his performance more impressive, he used one-piece garments that were tight-fitting and designed by himself.

It served the purpose of showing off his physique and giving him the freedom of unrestricted movement. And thus, the garment was born. The design was called the leotard only years after his death.

Since it first appeared, it has significantly evolved in its design and functions. In the 1950s, circus entertainers and stage artists mostly wore it. Towards the 1970s, It became more of a staple in exercise classes.

After the 1970s, bright colours and designs came into vogue. Leotards saw a revamp with the invention of spandex and lycra, which are both materials that have extraordinary elastic qualities.

Today it is available in an array of colours and designs to suit your needs. It is available in velvet, cotton, and even fabrics with chrome finish. It is uniquely designed with embellishments to make it more attractive for performance as in the case of gymnastics. It is widely prevalent among cyclists, performers, gymnasts, ballerinas, acrobats, etc.

Men’s leotards differ from leotards for women in different ways.

The Leotard has Undergone a Complete Aesthetic Makeover.

The styles have evolved over the years. This evolution has naturally led to the development of other forms of it. The two most popular ones are

They are otherwise called body stockings. It covers both the upper body and the legs. Hence the name. Imagine it as a leotard that comes with the tights attached.

They are one-piece garments as well. They differ from a leotard in that they stop above the knee. They cover the top portion of the legs, similar to tight-fitting shorts. Seen popularly in wrestling; Cyclists and rowers also use them.

From the time Jane Fonda filled television screens with her workout programs wearing leotards to the disco trend that popularised it, Leotards have always been in vogue. Its high functionality and comfort are its most preferred qualities.