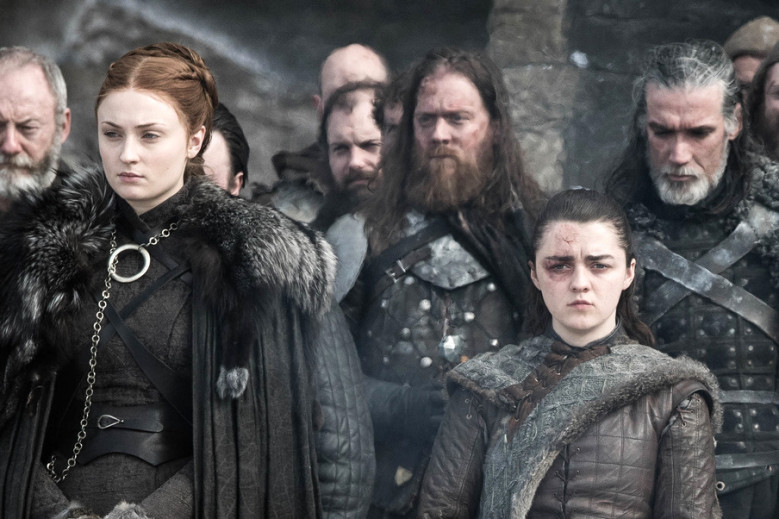 Game of Thrones is no more, but it will remain in the memories of avid tv show watchers for a long time to come. And it will re-watched many times. Heck, it was so complicated that you have probably already forgotten about most of the intrigue of the first season.

It is the truth that no other movie or series seems quite like it, and nothing is going to beat it, but still, the rumours are alive regarding some of the shows which might take the place of Game of Thrones.

Albeit it is difficult to come out of the magic of Game of Thrones, some options are available. Let us have a view of some of the successful tv shows that are streaming online, and that also have a medieval/knight touch to them.

Rome had a high rating, but unfortunately, it was shut down after two seasons. This was a successful drama with a lot of fighting and romance brought beautifully. Especially the soapy element was popular among readers, and this inspired the idea of having more and more melodrama in the series. Rome has a huge following, and many of them prefer it over Game of Thrones

Developed by the Discovery Channel, Vikings became a hugely successful series about the story of Vikings, the conquerors of the world in between 800 to 1300 AC. The show started of unpolished but when popularity increased so did the production value. The show beautifully demonstrates how fighting, and conquering was in the Vikings DNA.

This strong show about pirates was never quite completed because it got cancelled. Black Sails is an American adventure television series set in historical times and filming was done on New Providence Island. . Its based on the a prequel to Robert Louis Stevenson’s novel Treasure Island. The series was created by Jonathan E. Steinberg and Robert Levine and is streaming Starz and was first debuted on Youtube for free.

This political drama series is still awesome. Of course, Kevin Spacey has compromised it significantly, but it a incredible well done series about the ways power can be wielded. It is concerned with politics and powerplays. This Netflix original is very different from Game of Thrones, but it is equally addictive. Plus there are a lot of season, so you have got  plenty of binge watching to to.

The Tudors is about the struggle for power of the throne of England. It is a a drama with chunks of popular additions of romance and fighting. It shows the poltical rivalry between families in older times, and the ways one needs to scheme to stay in power. This costume drama is definitely something for the fans of Game of Thrones. It is streaming on Showtime.