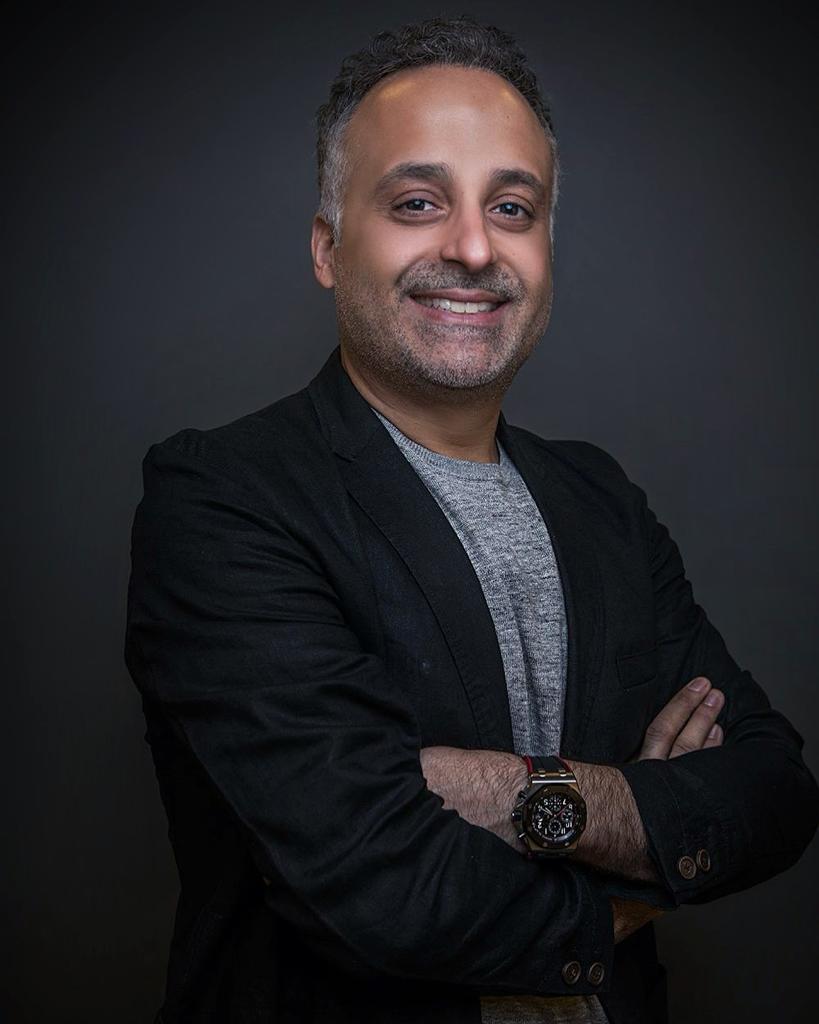 Ayoub Khoder Haji Sabzali is one of Kuwait’s most famous musicians who has dominating the music industry for more than 20 years. Throughout the Middle East and Europe, he has played in and led many orchestras. In addition to being a prominent performer in the Gulf region and the Middle East, he has a long career as a musician. In addition, he is one of the few maestros who have led orchestras that play unique local tunes.

Dr. Ayoub Khoder began his career as a qanun player, performing solo in concerts and orchestras around the world. He played several musical instruments including oud, piano, and violin. Among many other Kuwaiti radio and television programs, he played the qanun in Layali Al Samar, Mahmal Al Fanun, Oud and Merwas, and many others.

His participation in the Prague Philharmonic in 2019 is one of his most prominent works where he emerged with a piece.

Dr. Ayoub Khoder was born in 1977. He holds a master’s degree and a doctorate from the Academy of Arts in Cairo. He holds a bachelor’s degree in law from the Higher Institute of Art Music in the state of Kuwait where he is serving as a lecturer and professor of music.

From 2003 to today is a Professor of Qanun at the Higher Institute of Musical Arts representing the State of Kuwait in musical posts. He participated in many musical concerts in the state of Kuwait and abroad through the external media, the Ministry of Foreign Affairs, and the National Council for Culture and Arts. He is unique in being a Maestro where no one comes to his competition.

Ayoub Khoder founded the Kuwaiti Arab Takht Band in 2010, which has become one of the most renowned, and distinguished, of Kuwaiti folk and heritage arts, consisting of Kuwait’s most talented and distinguished musicians and artists. It was famous on a regional level for reviving traditional, popular, and contemporary concerts.

Dr. Ayoub Khoder has a huge fan following and he has followers of around 18.9K on Instagram.

⦁ The night of the mighty artist Nabil Suhail with the participation of the promising star Hassan Al-Attar.

⦁ The conclusion of the 22nd Qurain Cultural Festival 2016 is an oriental night by Waad Al-Bahri.

⦁ In a social hymn about the father, it bears the name “Yiba”.

⦁ Kuwaiti Night, was performed with the artist Fatuma.

From 1994 to today, Dr. Ayoub Khoder has important artistic and musical participation with the most famous Gulf artists and the most prominent of them are,

⦁ At the level of Kuwait and the Middle East, he participated in festivals and television and radio programs famous ones, including “The Night Samra”, “Layali Al Samar”, “Layali Al-Deira”, “The Night of an Artist” and “Mahmal Al Funun” And “Popular Chat”, “Oud and Merwas”, “Singing Albums”, “Hal February”, “Toul Al-Layl” and Sabah Al-Watan, Kuwait Nights, Jerash Festival, and many others.

⦁ Playing the Qanun with the Prague Orchestra in 2019 is among his most notable achievements as an instrumentalist.

⦁ In Kuwait, where he performed in a Kuwaiti musical work composed by Youssef Halawa, entitled “Bashraf Hijaz.”