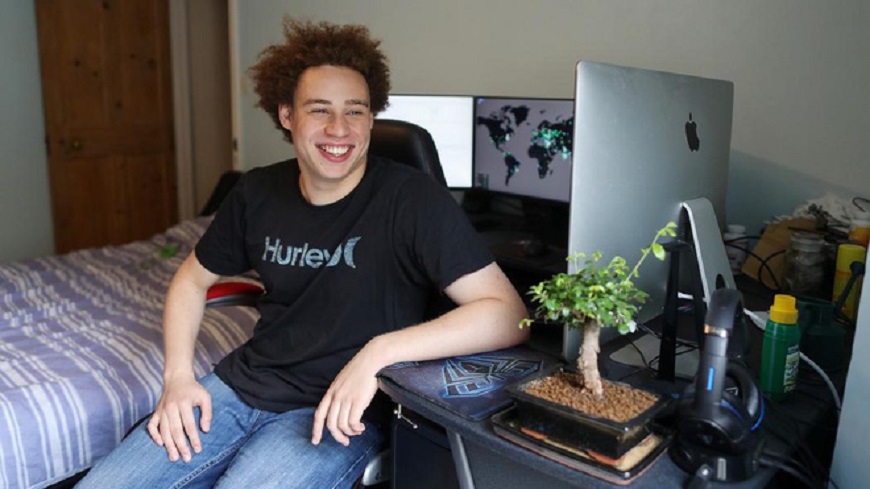 Marcus Hutchins, the British cybersecurity researcher admitted to the Malware charges that were imposed on him by the US. Hutchins was called as a hero back in 2017 when he neutralized the “WannaCry” ransomware attack which created a fiasco globally.

The US charged Hutchins for ten counts, and he pleaded guilty for two of them. The US has dropped the remaining counts.

Hutchins who is also termed as “MalwareTech” said in a statement that he used to write malware when he wasn’t working with the security, and he regretted those actions taking full responsibility for them. He did not give any more details about this issue though.

Hutchins had acquired overnight fame in the hacker community in 2017 when he was able to neutralize the Global online issue “WannaCry” ransomware attack. This attack has affected some thousands of computers and databases causing disruptions to several hospitals, schools, factories, shops, etc. in more than 150 countries across the world.

He was arrested in the same year due in a hacker community meeting in Las Vegas. The US has charged him for building and selling the malicious code which was used to steal the credentials like username and passwords of bank accounts. The prosecutors from the US have claimed that both Marcus Hutchins and his companion has created, marketed and sold this ransomware naming it as Kronos in 2014 and 2015. Later the court issued him bail and after two years, he now pleaded guilty for selling the malicious software.

The computer security community started criticizing the US prosecutors about this case and the critics argued that a programmer works with certain types of codes which can also be used for attacks and this cannot be considered as a mistake of the programmer.