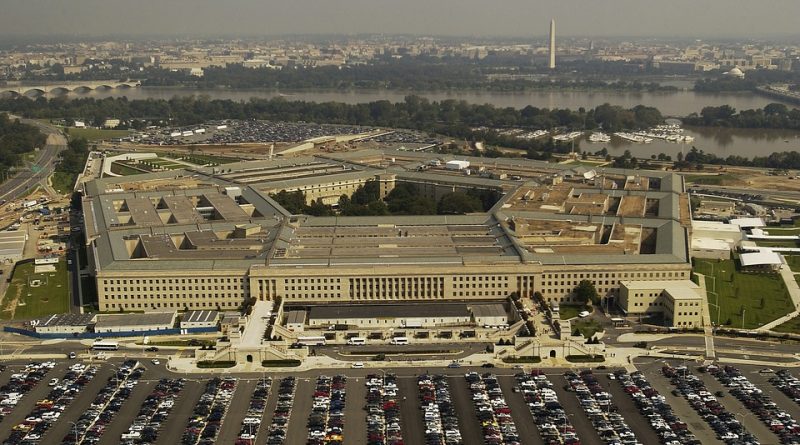 Tech Giant Microsoft and E-Commerce Giant Amazon.com are chosen to compete against each other for the Pentagon Cloud Computing services as a part of their contract which is approximately worth of $10 billion (nearly 69,000 crores)- said the US Department on Wednesday.

Both Oracle and IBM are left out of the competition for the contract for JEDI or Joint Enterprise Defense Infrastructure Cloud. Elissa Smith, Defense Department Spokeswoman, has said that only Amazon.com and Microsoft met the minimum requirements and hence they are the only ones that are selected to compete for the contract. This contract is a part of broad modernization of the Pentagon Information Technology Systems.

According to the industry experts, IBM, Amazon Web Services, Microsoft and Oracle are considered as the front runners for this contract. Amazon was the only company at that time that got the approval of the government to handle the top-secret data.

Smith has also said that as the deal is big in size and has so many complexities around it, the contract will be awarded by Mid-July. Oracle has expressed some concerns about the role of a former employee from Amazon working for JEDI project left the Defense Department and joined Amazon again.

Smith said that they had conducted a check on this issue and no conflicts of interest are affected by it.