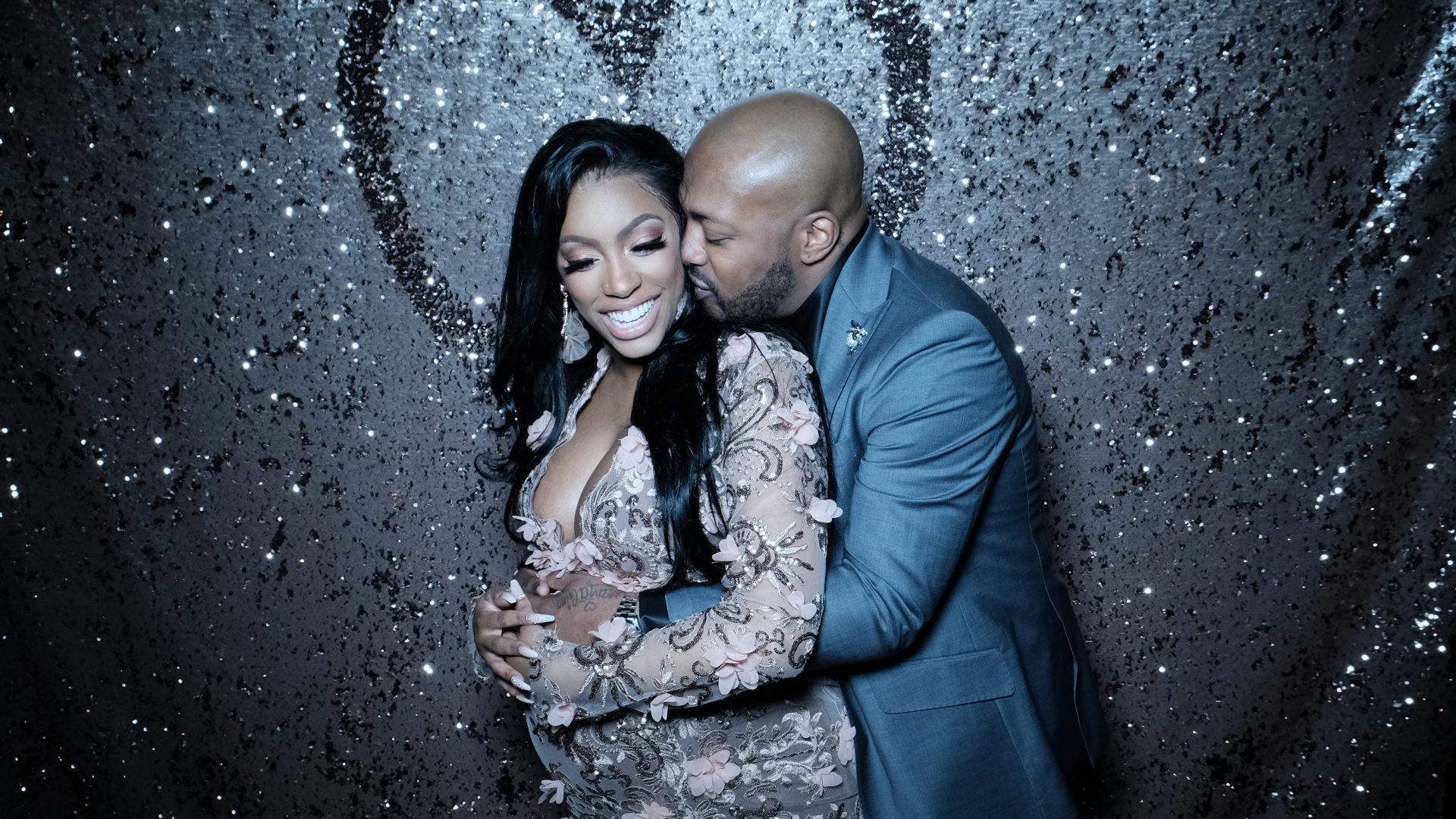 Believe it or not, Porsha Williams and Dennis McKinley Are Still Filming Scenes of the Real Housewives of Atlanta together. However, fans should not get their hopes up — the parents of baby PilarJhena are not getting back together anytime soon.

A source spoke to Radar Online and revealed that for the past few weeks, Dennis has been to the home of his former ex-fiancée to film scenes for the Bravo show. The exes are friendly with each other and are determined to co-parent in a peaceful manner.

The person in the know said: “He was at their home last week with cameras and the baby. They are still co-parenting.”

According to the insider, Porsha has stopped wearing her massive engagement ring, confirming that the engagement is over: “They have called off the engagement and don’t plan on getting married. But he’s around the house with the baby all the time. They are not on the same page when it comes to spending money.”

Another commenter wrote: “That’s beautiful, Dennis. God takes care of babies and fools so; they don’t pay for sins they didn’t commit. You can rest well and keep pushing because the only thing she’ll be doing is breaking those pockets. #Happy FathersDay Brother I’m so happy for you. You needed a girl to break you down lol.”

This supporter shared: “You and your sweet baby and future wife (I’m claiming and speaking that into existence for you all) are and will continue to be blessed in Jesus holy name. We are all imperfect; all made and will make mistakes that we hopefully gained some wisdom and maturity from. God knows this and loves us in spite of it. Yesterday was yesterday. All that matters is what you’re doing with what you now know TODAY.“

After a disastrous marriage to former football player Kordell Stewart that ended in 2014, fans of The Real Housewives of Atlanta were happy to see Porsha Williams in love again, this time with The Original Hot Dog Factory head honcho Dennis McKinley. Their relationship reportedly began in 2018 and moved forward at full-throttle. Williams went from being the Princess of THOTlandia to a mama-to-be in the blink of an eye. In September 2018, the same month Williams announced her baby news, she and McKinley got engaged. The couple began chronicling the birth of their daughter (and their relationship struggles) on the reality star’s spin-off show, Porsha’s Having a Baby.

Sadly, the Georgia native’s dreams of showcasing a picture-perfect relationship and fairy-tale wedding were crushed when rumors emerged about her prince charming behaving badly. McKinley’s presence on Williams’ social media account began to dwindle, and the Atlanta housewife even took a vacation without her fiancé on Father’s Day Weekend, according to People. Not long after the birth of their daughter, PilarJhena McKinley, news broke that Dennis was in the dog house (and we’re not talking about hot dogs.)

Real Housewives of Atlanta star, Porsha Williams has finally found love. Recently, Williams was caught leaving Leon Diamond in New York, locked hand and hand with her new boo, Dennis McKinley, when she was asked if she was shopping for an engagement ring. As Williams shyly responds,

“We were just looking at everything,” many are speculating who this new man is, what he does, and questioning when did he and Williams become so intimate.

Since early June, Williams has been attaching a significant hashtag – #DM – on several photos and videos on her Instagram.