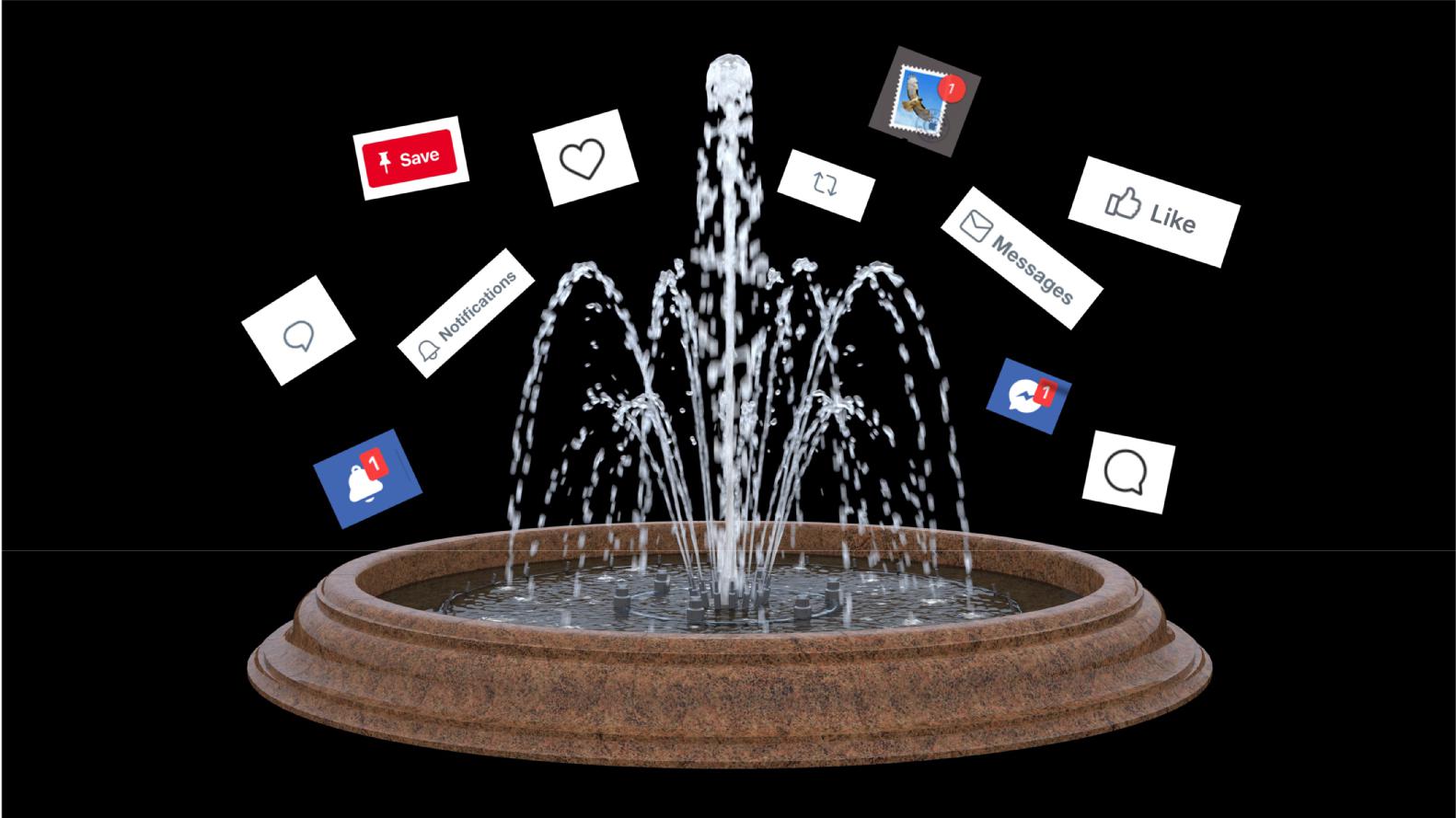 While companies still employ the traditional newspaper ads, billboards, trifolds, brochures, postcards, and the ever-effective face-to-face meetings, electronic mediums have proven to be most effective in both reach and cost. Of course, everyone knows that, so what sets companies apart from each other? Products, advertising, hashtags, the list goes on and on. Any marketing director has spent time scouring the internet for the “marketing fountain of likes/retweets and sales” (sorry the fountain is not here!), but most companies all face the same dilemmas: exposure, competitors, and budget constraints. But what strategies give that personal connection that lasts?

Not many feel comfortable going to a party where they don’t know anyone, and the same can be said about purchasing a product from a company that the customer is unaware of. Are they legit? Is it a scam? I’ve never heard of them and they’ve been around for years?

A brand influencer with actual recognition such as local Kansas City celebrities can help void the gap. A celebrity’s brand endorsement can be “the friend” that takes your customer to the party (in this case your company). Customers feel they know that recognized individual and they trust their opinion.

Since the 1760’s, endorsements have been used as a way to promote branding. The first recorded “celebrity endorsement” was that of the Royal Family for Josiah Wedgwood and Sons, the producers and sellers of pottery and china. They used the high standing of the Royal Family to sell these products, because who wouldn’t want to have the same items that the Royal Family had back then? Tobacco brands got heavily into celebrity influencers by putting baseball cards into the pack of cigarettes.

As we all know, sports stars have grown into not only endorsers of brands, but the image of brands – most significantly Michael Jordan with Nike comes to mind. And with the advent of Facebook, Instagram and Twitter, having a celebrity “tweet” about a product is something that most companies can only dream of. A direct brand endorsement from one of these celebrities would be significant. If they post a picture with the company’s product encouraging their followers to go out and purchase it, this can have a very positive effect. Now of course, not every company has it in the budget to get Michael Jordan to be their endorser, so think locally (and within budget) as well.

Imagine the effect of a local celebrity posting an endorsement across all of their social media, (Facebook, Instagram, Twitter, Snapchat, etc.). A celebrity possesses the ability to reach thousands of potential consumers, and as a result can be an incredibly effective way to boost sales, or at the very least get a brand’s name out there to a wider audience than before.

Another way that celebrities can influence sales is through personal meet and greets. Everyone loves to rub shoulders with famous people, especially from their hometown. Who doesn’t love getting autographs or taking photos with Kansas City celebrities? But to have a celebrity come to your event and mingle – that really gives people a time to remember.

Have you ever had to drag your partner to a company winter party, gala, or school fundraiser that you are on the organizing committee for and even your own family doesn’t want to go? Imagine their change of heart when they find out your organization has booked a celebrity to speak or be part of the auction? Suddenly, the complaints stop. As if by magic, attendance increases and your organization has photo after photo on Facebook and Instagram. It’s that easy.

FameBooking CEO & Co-Founder Ethan Roth recently reminisced about a time he saw this in action. “I had seen an invitation to a then-candidate-for-Kansas-Governor Kathleen Sebelius fundraiser on our kitchen counter. It said that George Brett would be cohosting the event, as they both shared the same birthday. Because of my begging, my then-Missouri-voting parents paid for our family to attend the event. Of course, I brought baseballs and a picture to be signed. George Brett didn’t disappoint at the event. He signed the baseballs and took a photo with my brother and me. He even wrote a poem on the photo I brought to the campaign fundraiser! And I quote, ‘The Red Sox are cool, the Yanks are not, Ethan’s my friend, Kathleen’s hot to trot.’ So I got a memory to last a lifetime, and Kathleen Sebelius got her campaign donation.”

An autographed photo or picture with a celebrity that will be shown endlessly to people’s friends and colleagues and posted on social media can go a long way as an ad for a company. Backdrops of your company’s logo for photos or a company logo at the bottom of the photo you are providing for a signing also helps keep the advertisement going for years after the event has taken place.

What kind of companies benefit from bringing in celebrities? First, you have to decide who you want to target. Let’s look at the types of businesses that might want to bring in a known sports star. Of course, sports cards and collectible establishments have been doing this for years. Fans come for the meet and greet and autograph signing and the store makes sales while the people wait their turn.

The same goes for car dealerships – nothing says America more than our nation’s pastime and American made vehicles. But those are obvious. What about bringing a celebrity chef to your cookware store? Or George Toma, a.k.a. “The Nitty Gritty Dirt Man” and “The God of Sod”, the groundskeeper for every Super Bowl, to your garden and landscape establishment. Who wouldn’t want his advice on making the grass always greener?

There are many celebrities out there that would perfectly match your business and give it that special one on one boost. It truly does create memories that last a lifetime, and stories that are told to friend after friend. Those are the endorsements that last.

This is a guest post by FameBooking, an online platform for connecting fans and corporations to sports and local celebrities for in-person events.