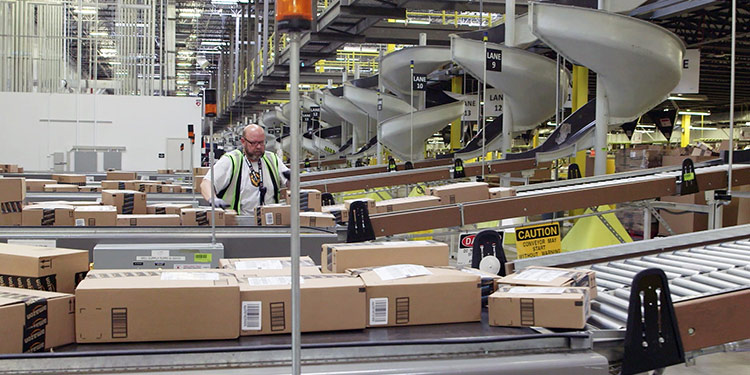 The electronic commerce giant, Amazon, has begun to implement a gamification strategy in some of the stores it has in the United States with the aim of motivating employees during their workday to be more efficient.

In USA and other countries, the conditions in the company’s warehouses are not very good. So much so that employees have organized numerous times to go on strike, protesting their long and hard days, among other reasons.

Due to situations like this, Amazon has decided to review the labor agreements and implement a strategy that makes its employees a little happier during their work hours.

With the gamification, they intend to turn the daily tasks of the workers into a game, rewarding the most workers in the different roles with points that can be exchanged in Amazon, as The Washington Post has published.

The company considers that in this way, the most monotonous and boring tasks become motivating for the employees, increasing the productivity of the same.

Amazon has not confirmed this new strategy, but images and names like Mission Racer, Picks In Space or Castle Crafter have been leaked, showing that it is something real and not a simple idea or a hoax.

In addition, some media have explained that the games can be played alone or in cooperative, and even competitive! All with the sole purpose that workers are a little less aware of is doing hard work and they are more fun and enjoy the day.

This strategy also includes a table of scores where, in addition to seeing the records of the warehouse mates, they show the achievements of workers across the United States.

“The goal is simple: take something that can be very boring and make it more interesting and hopefully fun,” said Dave Clark, Amazon’s senior vice president of Operations.