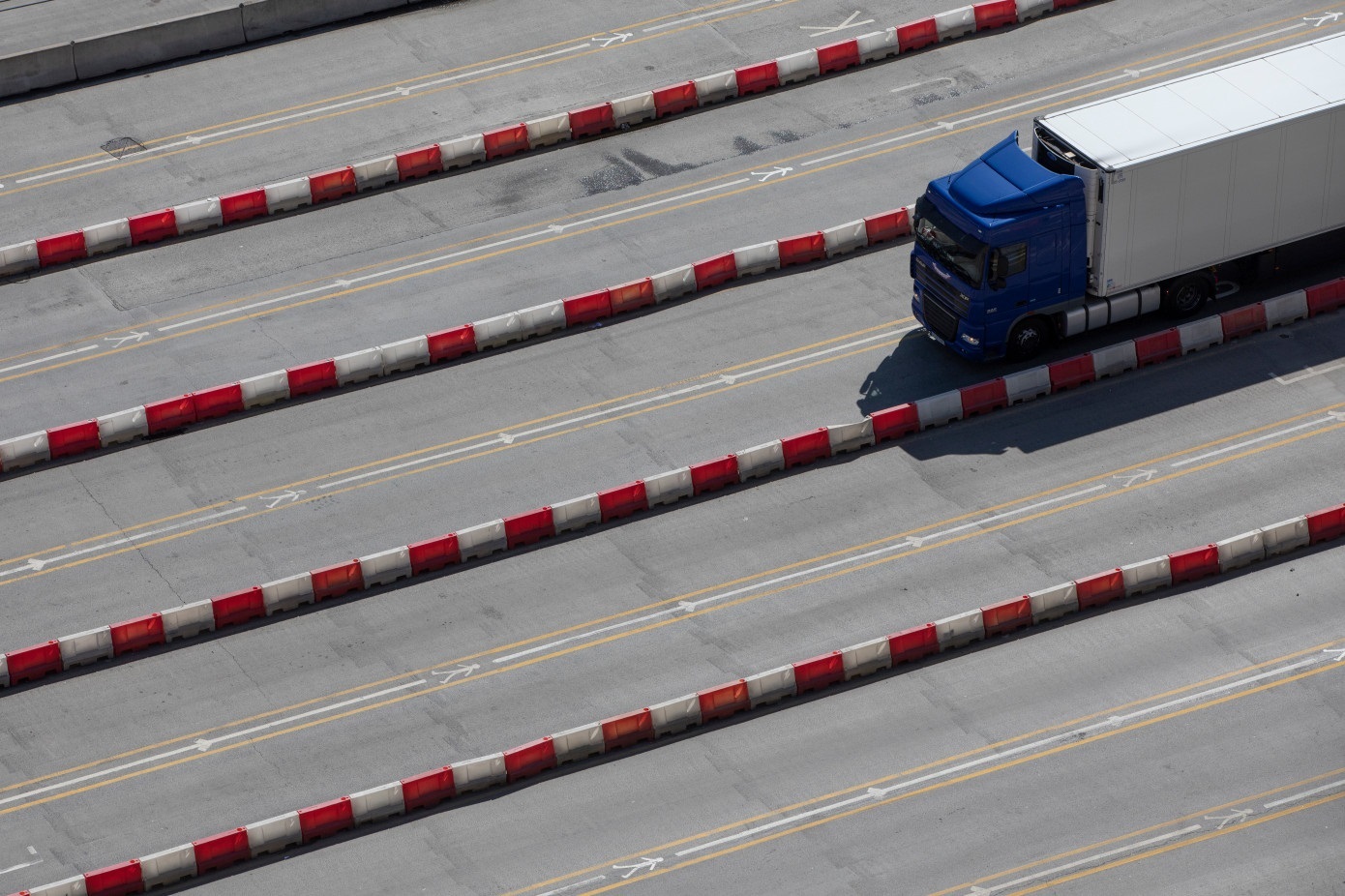 KeepTruckin, which is a GV-backed tech firm, has been able to raise close to $150 million at $1.25 during valuation. KeepTruckin develops software and hardware to enable drivers of trucks to handle and manage cargo in their vehicles.

The Series D funding round was attended by Greenoaks Capital and participants including Index Ventures, GV, IVP, and Scale Venture Partners. According to Shoaib Makani, who is the CEO of Keep Truckin, the round valued their business at more than 1billion.

Founded in 2013, the company has been able to garner more than 50, 000 clients worldwide. Its software can be found in millions of transport and logistics related vehicles globally. The company is headquartered in San Francisco and has a current employee role of close to 2,000.

They plan on increasing the roll count in the next few years. Speaking to TechCrunch, Makani said, “We are proud that our tools are able to help solve issues faced by drivers. They work very hard and are one of the main reasons for a country’s economy booming.” He also added that “Close to 80% of the freight is transported using roads. The Americans are able to produce and consume conveniently thanks to them, otherwise, the economy would collapse.”

A Series C round were held in March last year that saw the company’s value increased by $50 million. With the current Series D round, it is valued at $228 million. The company is helping truckers come of age to blend in the digitalization that is going around globally.

They plan on doing that through fleet management tools like driver performance and GPS. Apart from that, they intend to make use of electronic logs to be monitored by both dispatchers and fleet managers.

This helps in the improvement of the overall communication with drivers, from departure to the destination. According to Neil Mehta, who is the managing partner of Greenoaks, “The trucking business is a $1 trillion industry and is only going to keep going up. With the help of companies like KeepTruckin, the cutting edge tools are being provided.”